The Bermuda Senior Men’s National Team (SMNT) returned to Bermuda on Friday, July 9th, after being eliminated from the Concacaf Gold Cup Preliminary Round. The SMNT was subjected to strict health and safety protocols while overseas with everyone testing negative.

Upon arrival back to Bermuda, eleven members of the delegation were required to quarantine at a Bermuda Government approved hotel for 14 days due to not being fully immunized. One member has since been fully immunized and was released early.

The BFA can confirm that one member of the delegation who is currently in the Government quarantine hotel has tested positive. Close contacts of the positive case have been advised to quarantine for 14 days and will be released after their negative day 14 test. The other immunized members of the delegation have all been advised to exercise extreme caution until their day 14 negative test. 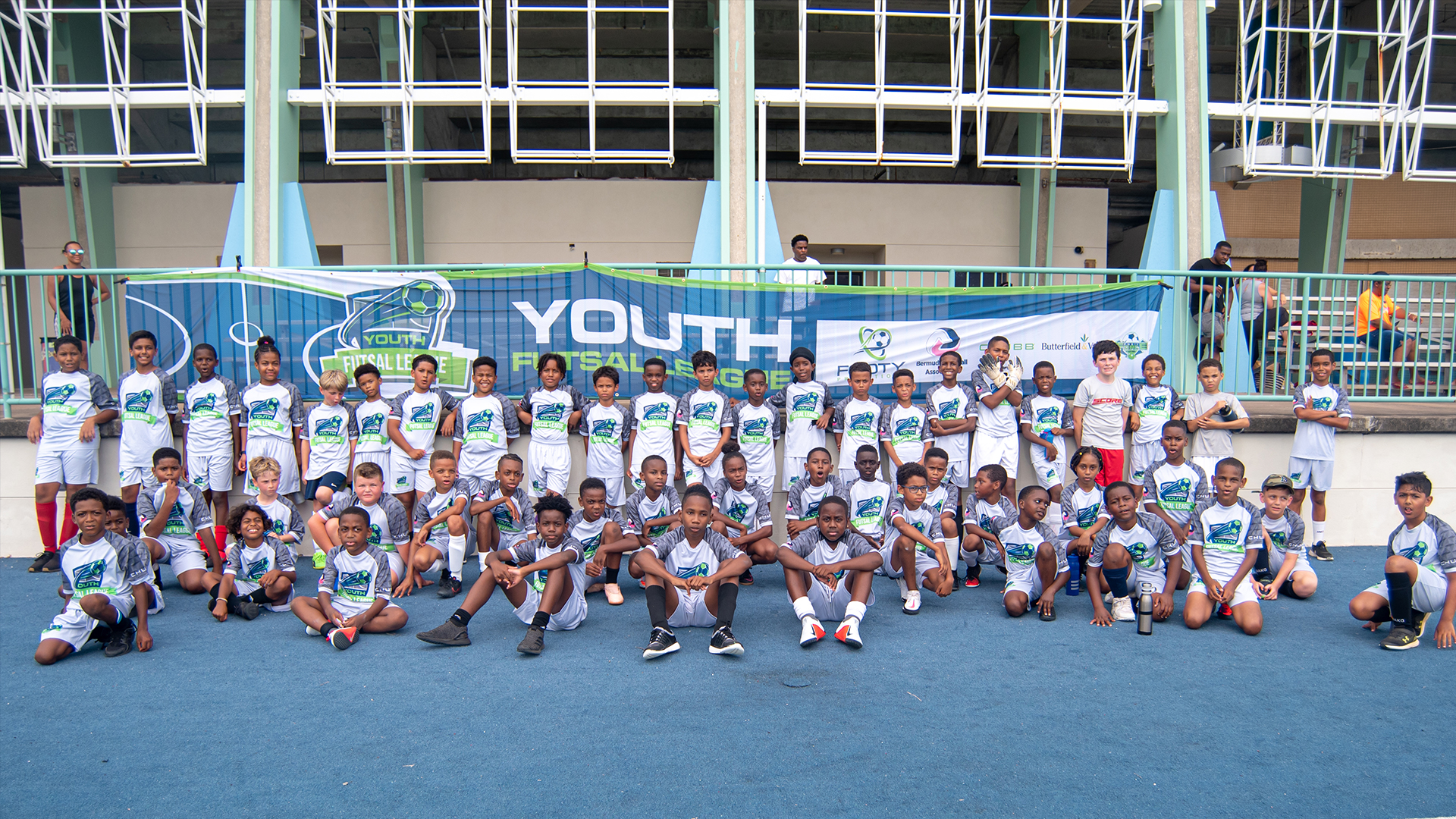 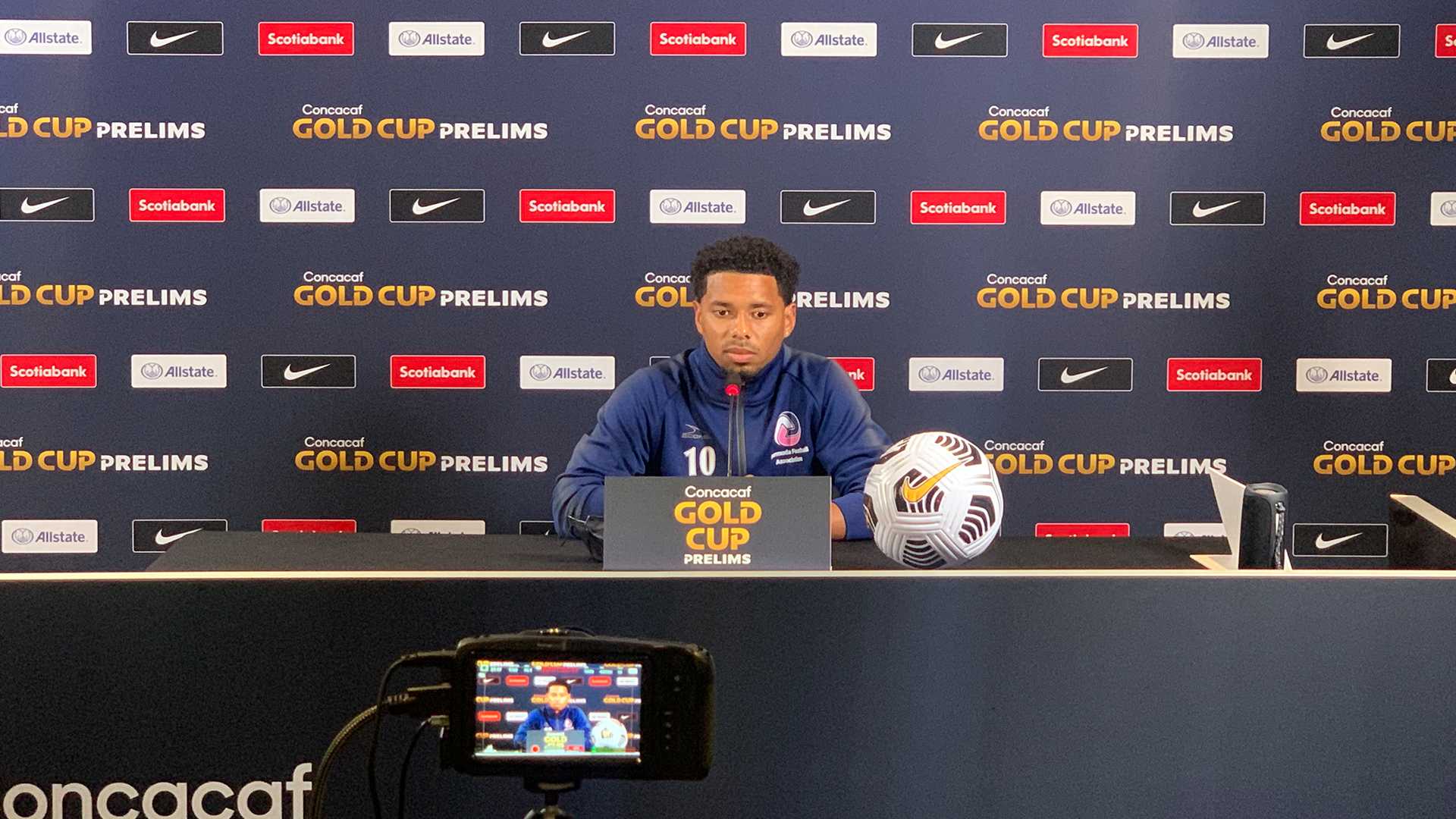 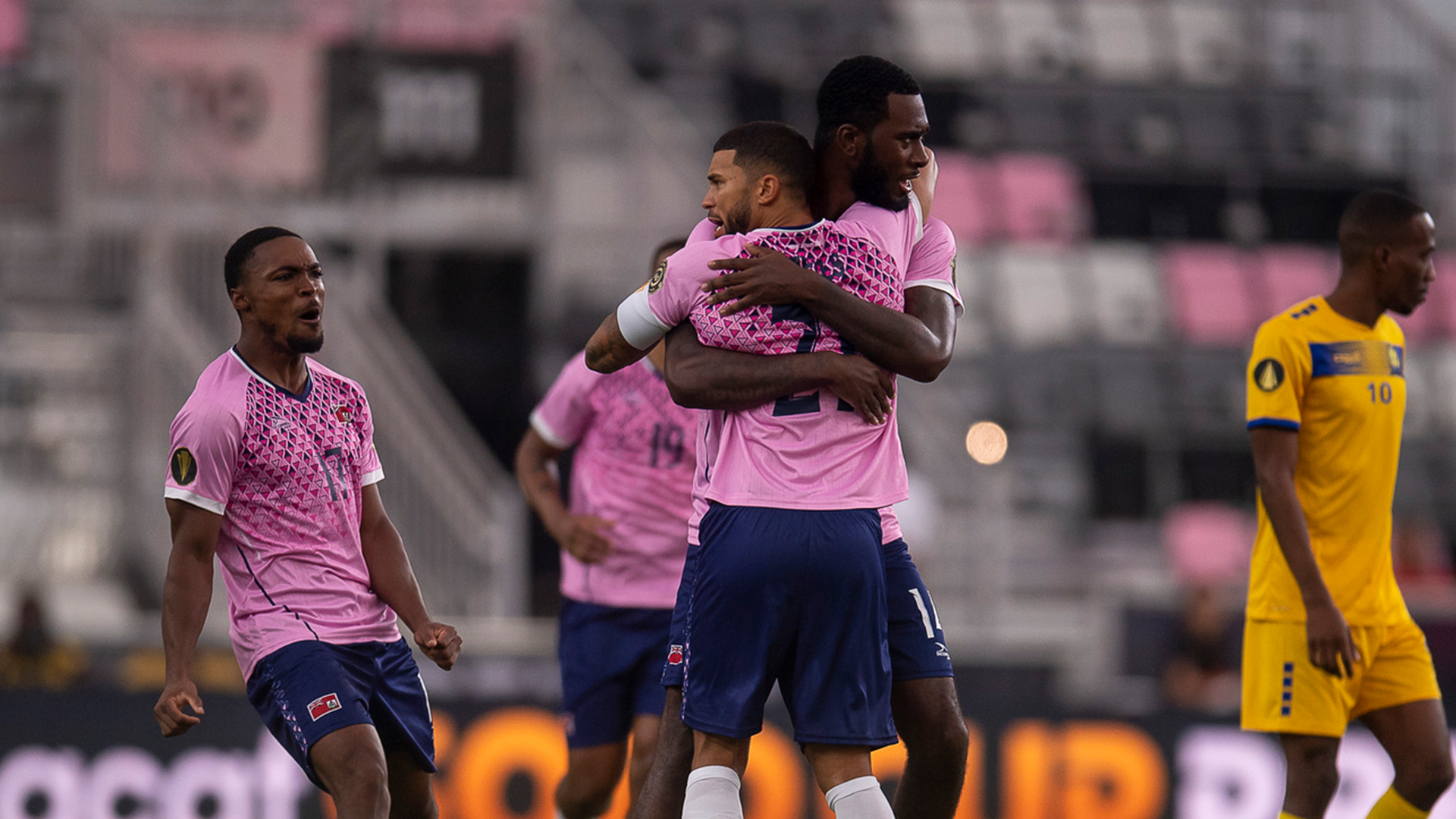 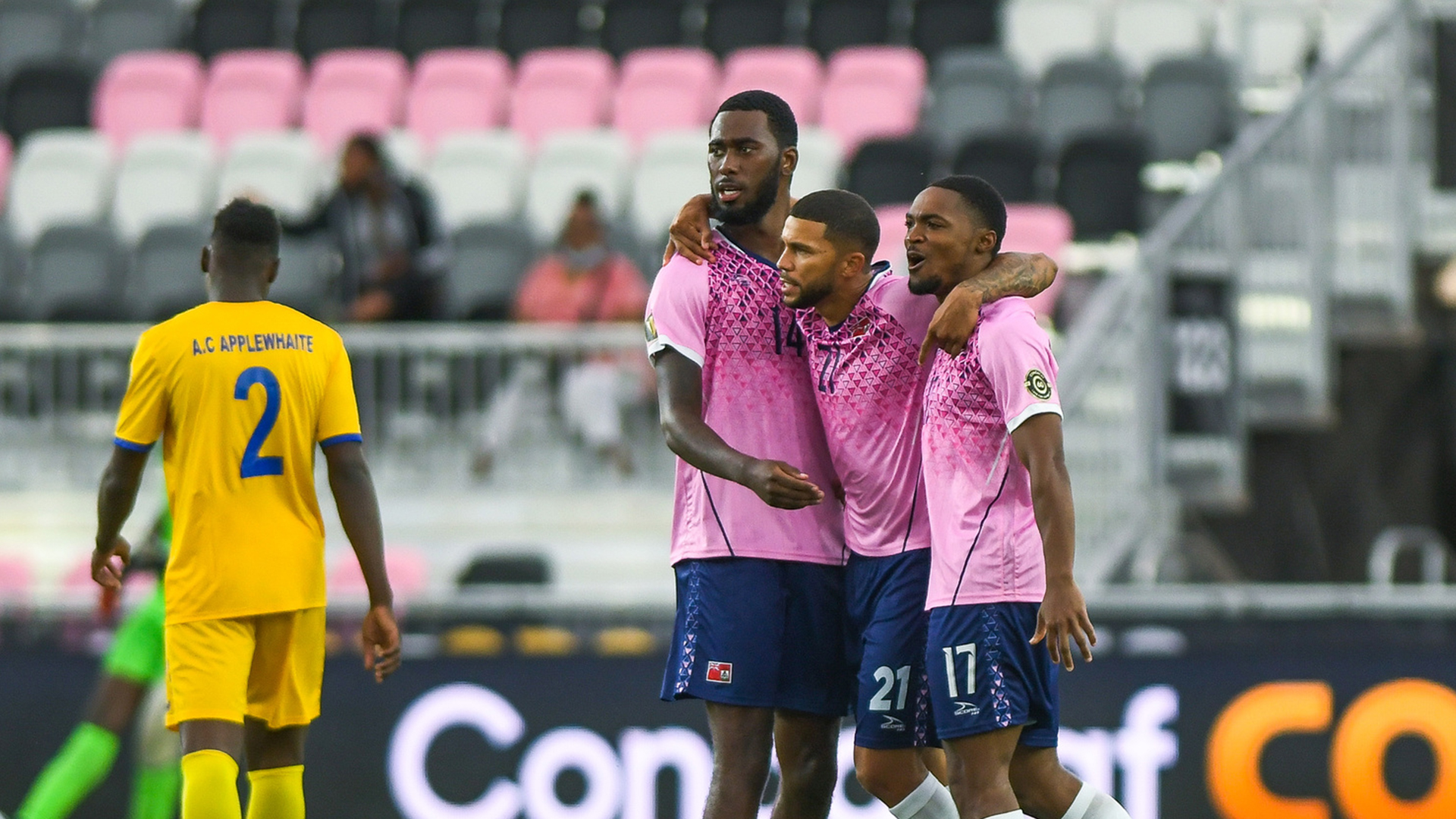 Bermuda Advance to Second Round after 8-1 Victory 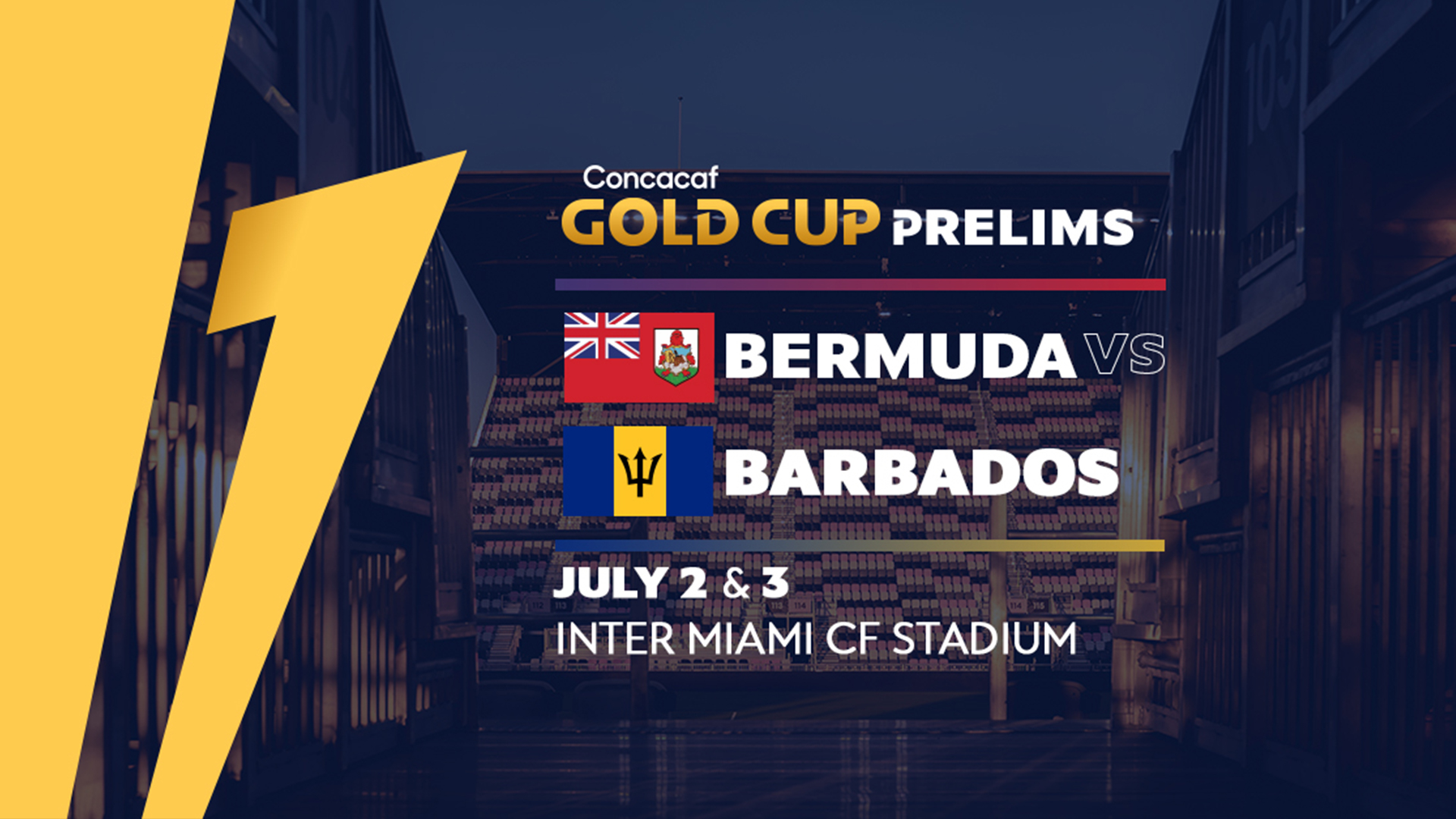 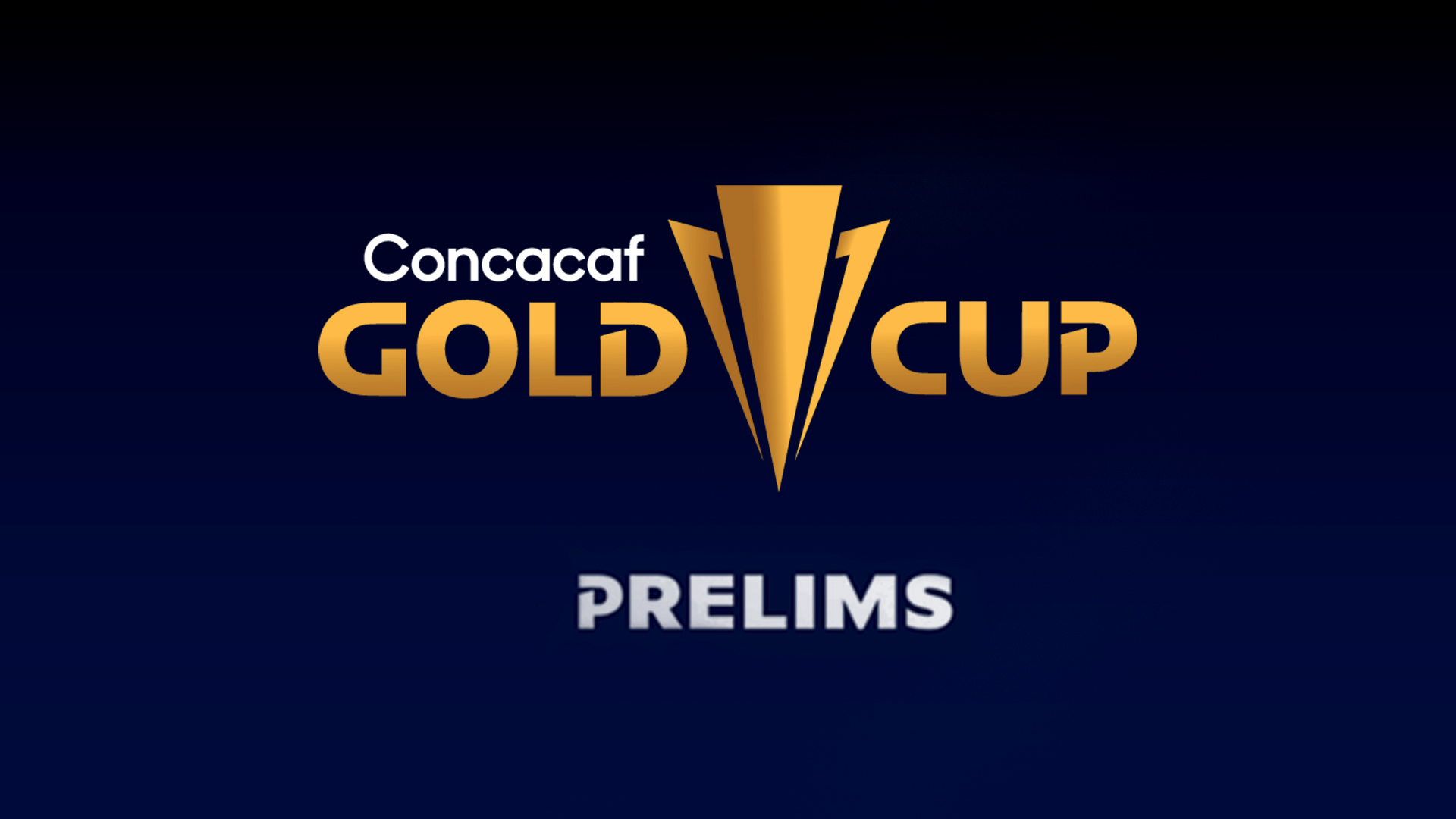