Proud Sponsor of the National Academy 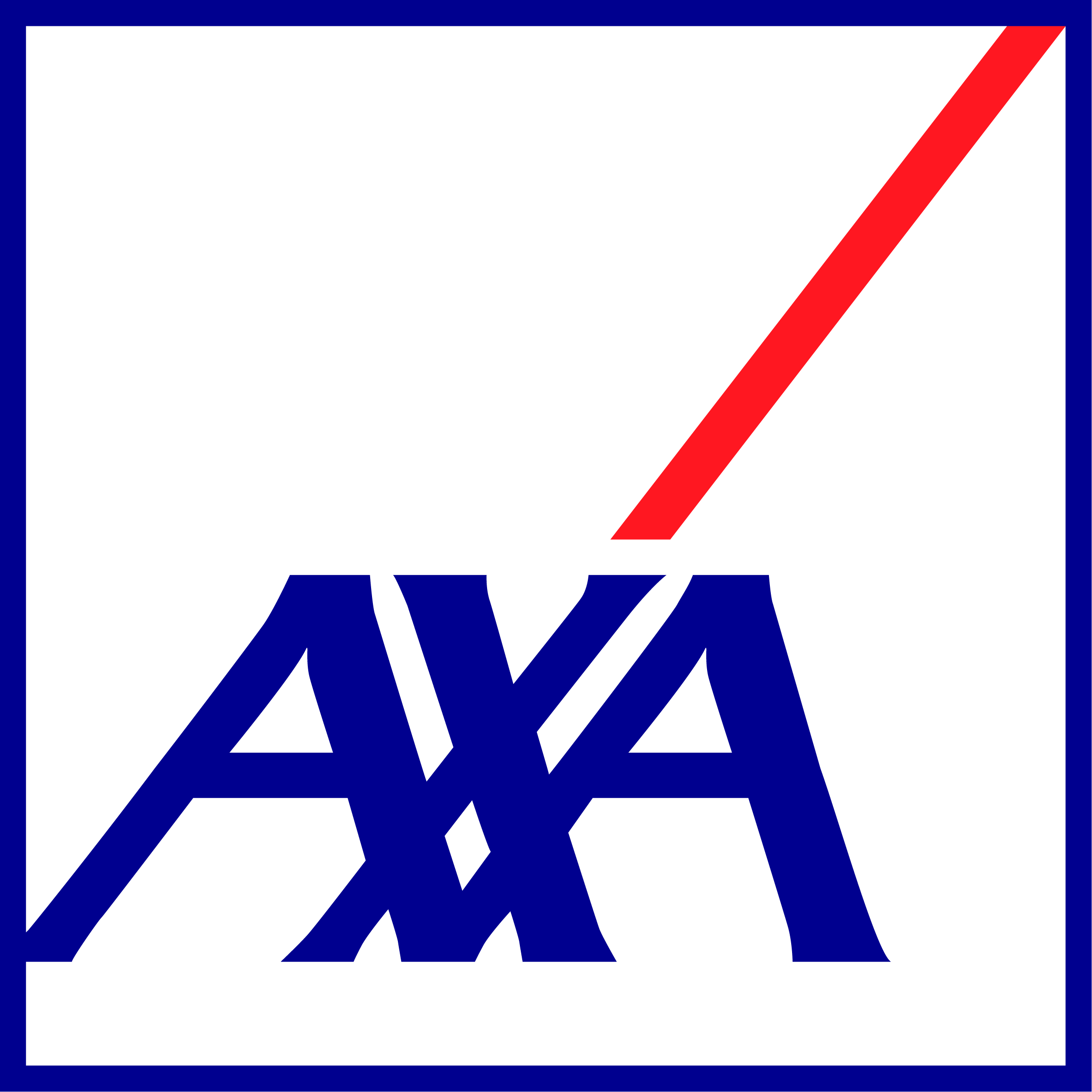 In 2012, the Bermuda Football Association (BFA) signed an agreement with Catlin Bermuda to sponsor the National Academy Programme. Catlin Bermuda sponsored the Academy kits which are worn by 184 boys and girls involved at the Under 15, Under 17 and Under 20 age groups.

In 2017 AXA XL embraced the partnership and extended the relationship. The National Academy has produced several players who have gone on to represent Bermuda at the Senior level whilst our National Youth Teams have achieved improved results within our Regional International Tournaments. The BFA and its Academy Coaches and Players extend their utmost gratitude to XL Catlin for its role in the development of our young people.

Appleby is one of the world’s leading offshore law firms. They have offices in the key offshore jurisdictions including Bermuda, the British Virgin Islands, the Cayman Islands, Guernsey, Isle of Man, Jersey, Mauritius, and Seychelles, as well as a presence in the key international financial centres of Hong Kong and Shanghai.

Since 2004, Appleby has been the sponsor of the Bermuda Football Association's (BFA's) Youth Program, which covers both our Children's (ages 7-13) and Youth (ages 14-17) Divisions.  Appleby’s sponsorship and support has enabled the BFA to organize coaching, administration and referee development programs conducted by local and overseas instructors. These programs target and assist in the development of all of the children, both male and female that participate in our Children's and Youth Leagues on a weekly basis. Appleby’s continued sponsorship has enabled the BFA, via its Youth Committee, to organize pre-season assessment matches and present awards for all Youth Division champions.

Through Appleby's support, the BFA is able to provide referees for all matches in theYouth Divisions, thereby allowing the coaches to focus solely on coaching and improving the players.  It is without a doubt that Appleby has been a valued partner and a driving force behind the successful administration of our Youth Programs that each year attract in excess of 1500 youth players, many coaches, referees, administrators and fans. The BFA thanks Appleby for its investment in Bermuda's young people.

In May of 2017, the BFA partnered with PartnerRe to create the Kenneth “Smokey” Thompson Athlete Sponsorship Award. This annual award is presented to a standout National Academy player, selected by the National Academy Coaches. Kenneth “Smokey” Thompson was a much loved employee of PartnerRe until his untimely passing in 2014. The Company wanted to honor his legacy and his infectious passion for football by giving back to the community. The first recipient of the Kenneth “Smokey” Thompson Sponsorship Award was Jadae Steede-Hill‎. As a result of receiving this Award, Jadae was able to participate in a weeklong intensive training at IMG Academy in Bradenton, Florida.  We are very grateful for this partnership with PartnerRe. Their support provides the BFA with another opportunity for our National Academy players to continue their football development.