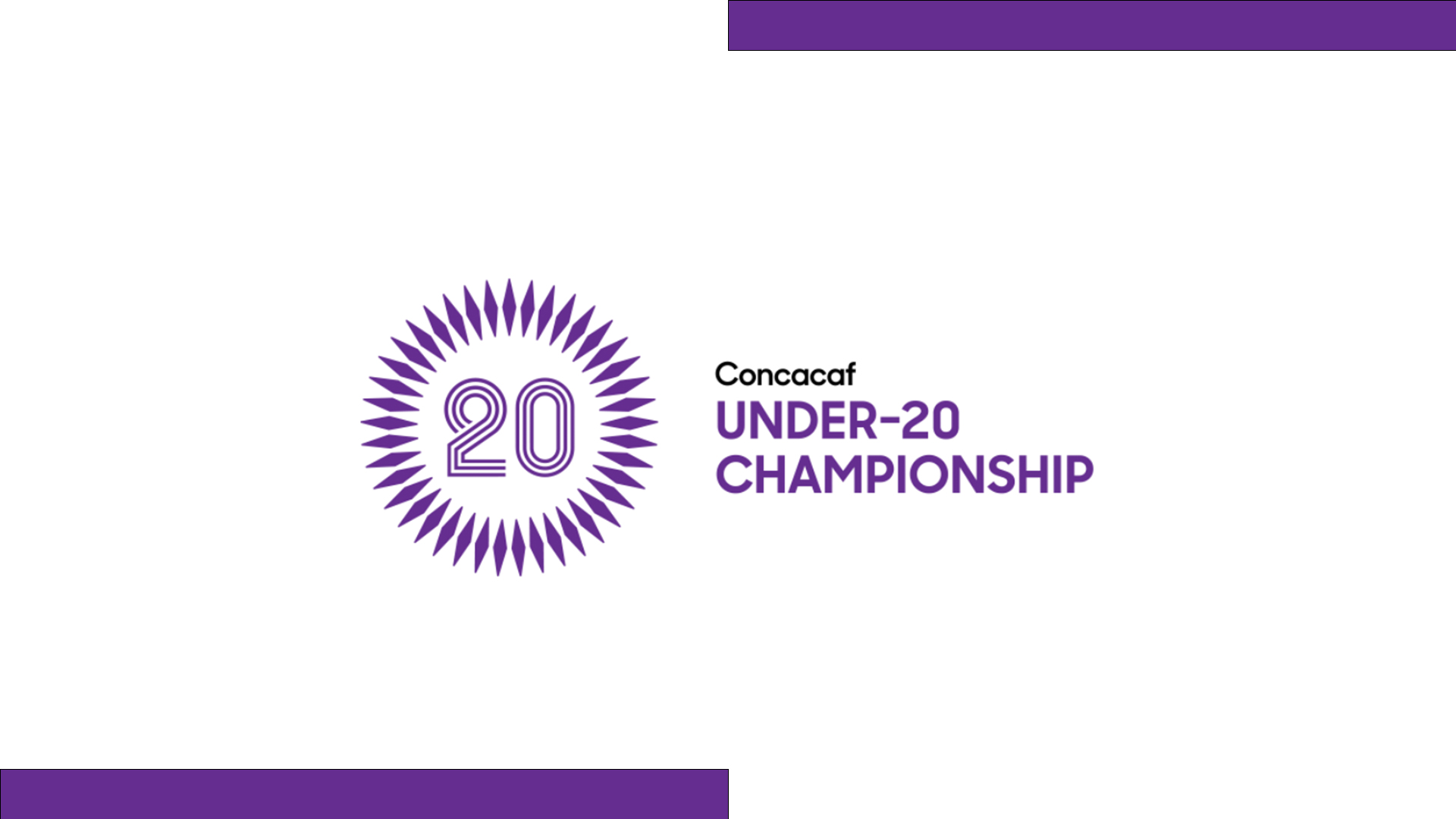 The Bermuda Football Association is proud to announce the travelling squad for the upcoming Concacaf U20 Men’s Qualifiers. The 20 player squad lands in the Dominican Republic on Monday, November 1st, 2021, where the qualifiers will be held.

The draw in September 2021 revealed that the Bermuda U20 Men were placed in Group C with, Puerto Rico, Barbados, and St. Vincent and the Grenadines. Following the conclusion of the Qualifiers, a total of 20 teams will participate at the Concacaf Men’s U20 Championship during the summer of 2022. This will include the top four teams from the Qualifiers and the region’s top 16 ranked teams (based on the Concacaf Men’s U20 Rankings) who received a bye to the Championship.

The Bermuda U20 Squad is as follows: 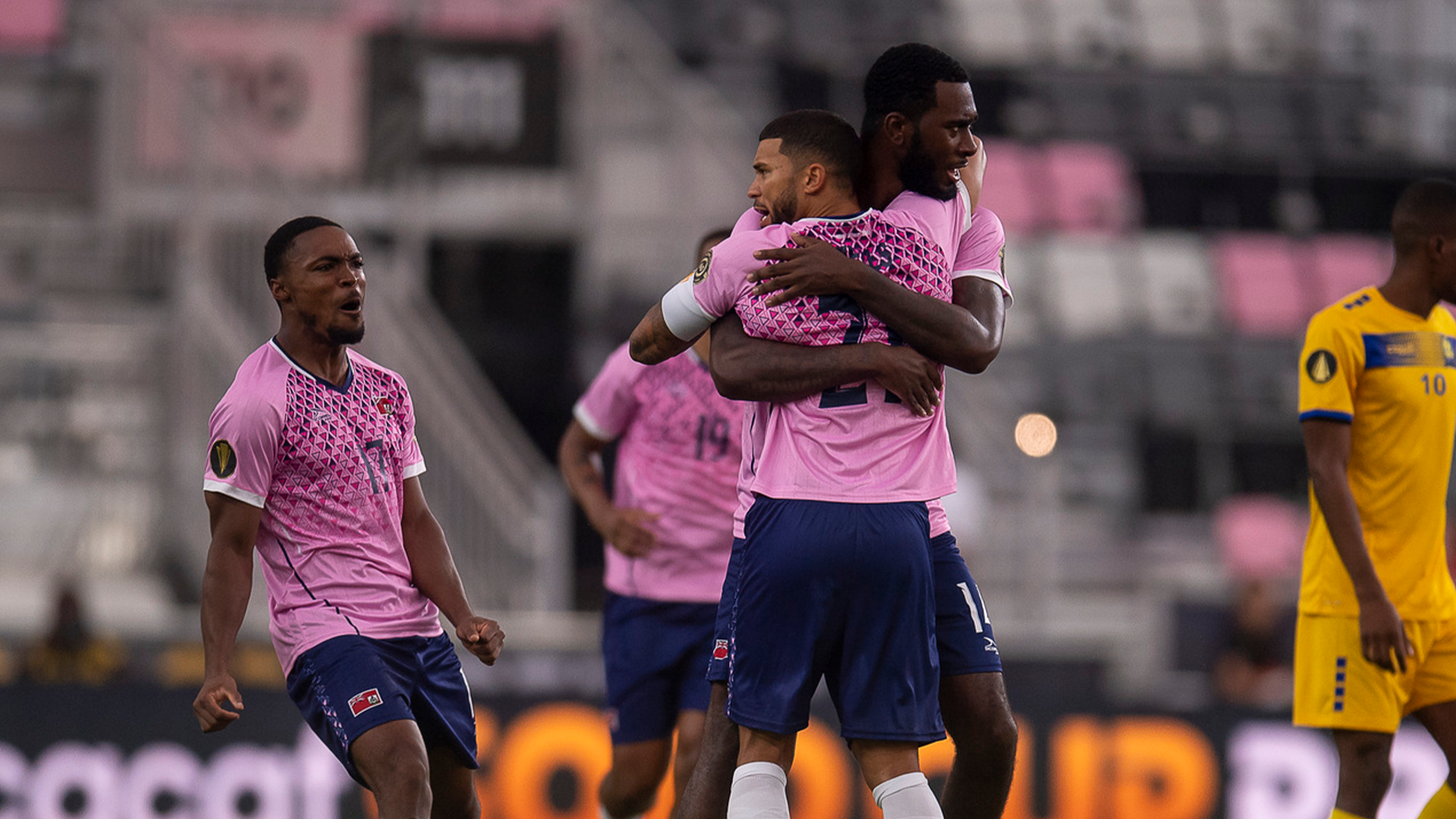 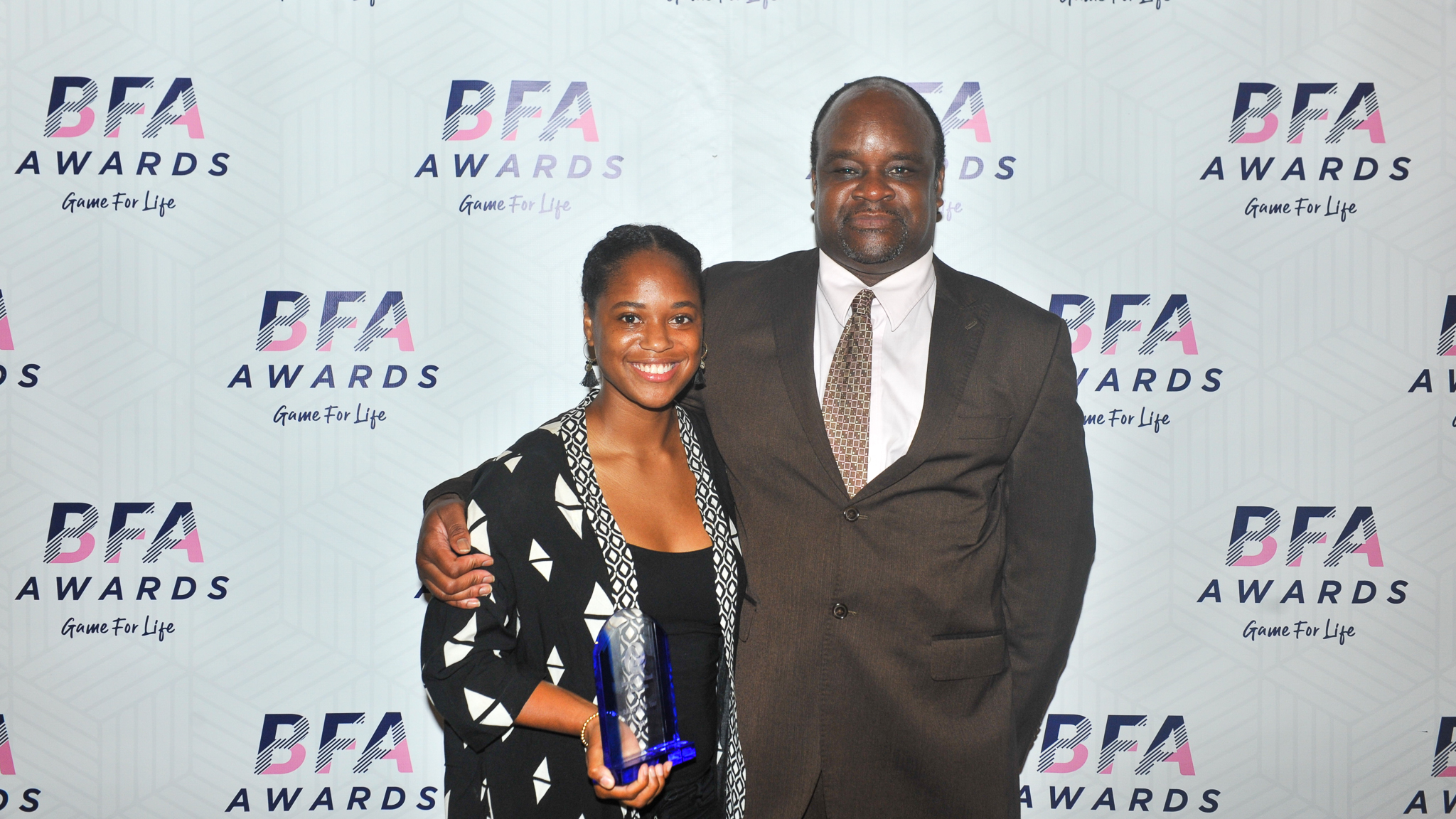