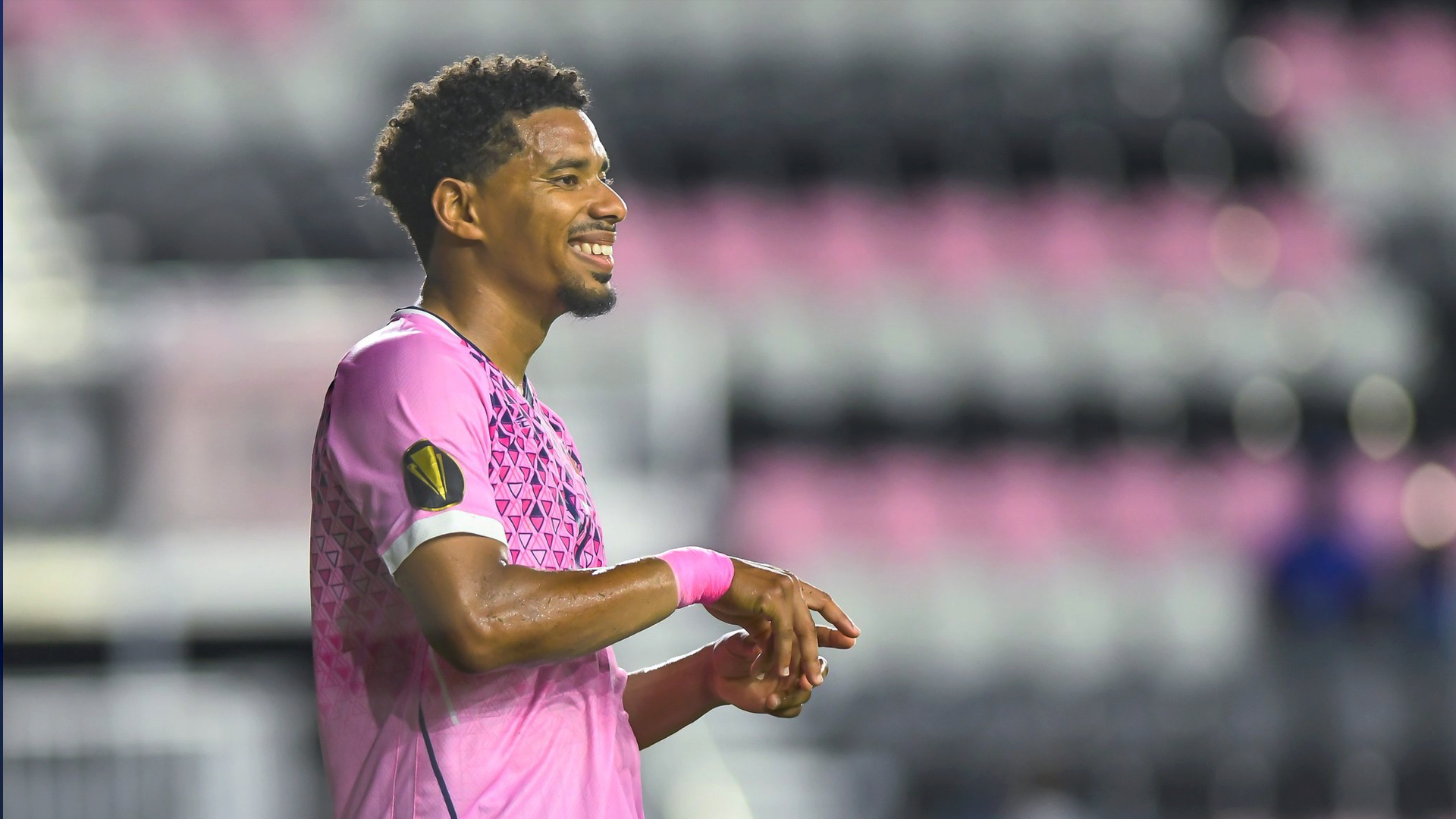 Yesterday, Sacramento Republic FC announced that the club has reached an agreement with forward Zeiko Lewis, pending league and federation approval. He will be added to Republic FC’s 2022 roster pending receipt of his P-1 Visa and ITC. Per club policy, the terms of the contract were not disclosed.

“Zeiko is a difference-maker with a proven ability to score and create chances,” said Republic FC President and General Manager Todd Dunivant. “His competitive drive demands excellence from himself and his teammates, and we look forward to adding Zeiko to our attack.”

Lewis joins Republic FC after three seasons with USL Championship side Charleston Battery. Since 2019, he has been one of the most consistent offensive players in the Eastern Conference, contributing 19 goals and 18 assists in 73 appearances across all competitions. He was named Charleston’s Offensive Player of the Year in 2019 and 2020 after leading the squad in scoring both seasons, and in 2021 was voted the team MVP after contributing five goals and team-best 10 assists. Prior to joining Charleston in 2019, Lewis played for two clubs in Iceland’s top division, the Urvalsdeild – Fimleikafélag Hafnarfjarðar (FH) and Handknattleiksfélag Kópavogs (HK).

In 2017, he was selected 17th overall in the MLS SuperDraft by New York Red Bulls, who loaned him to USL Championship affiliate Red Bulls II. In his rookie season, Zeiko helped NYRBII reach the 2017 USL Eastern Conference, scoring two goals and creating 23 chances. Throughout his USL Championship career, he has won the Fans’ Choice Goal of the Week twice, as well as named USL Player of the Week once. 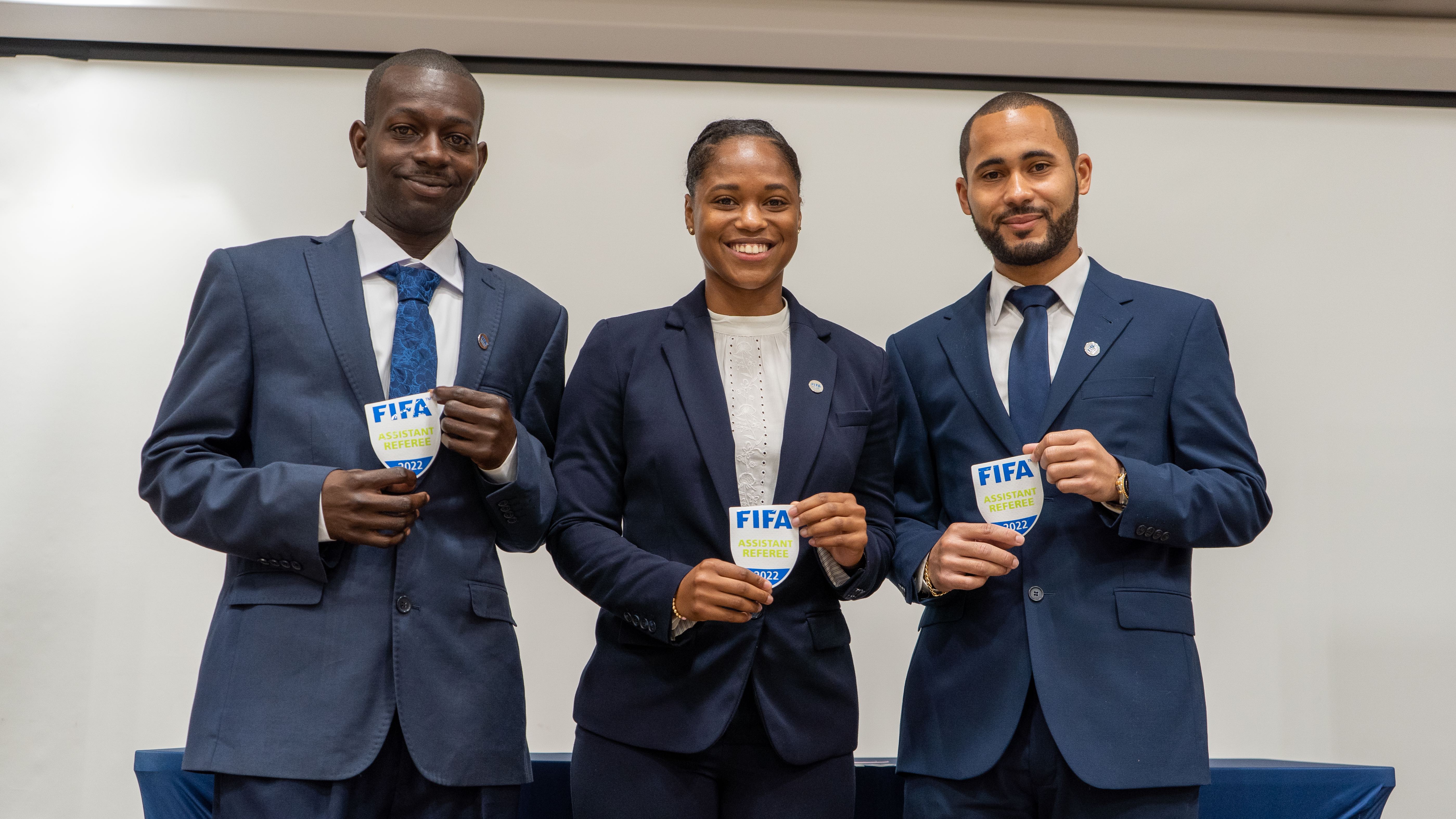 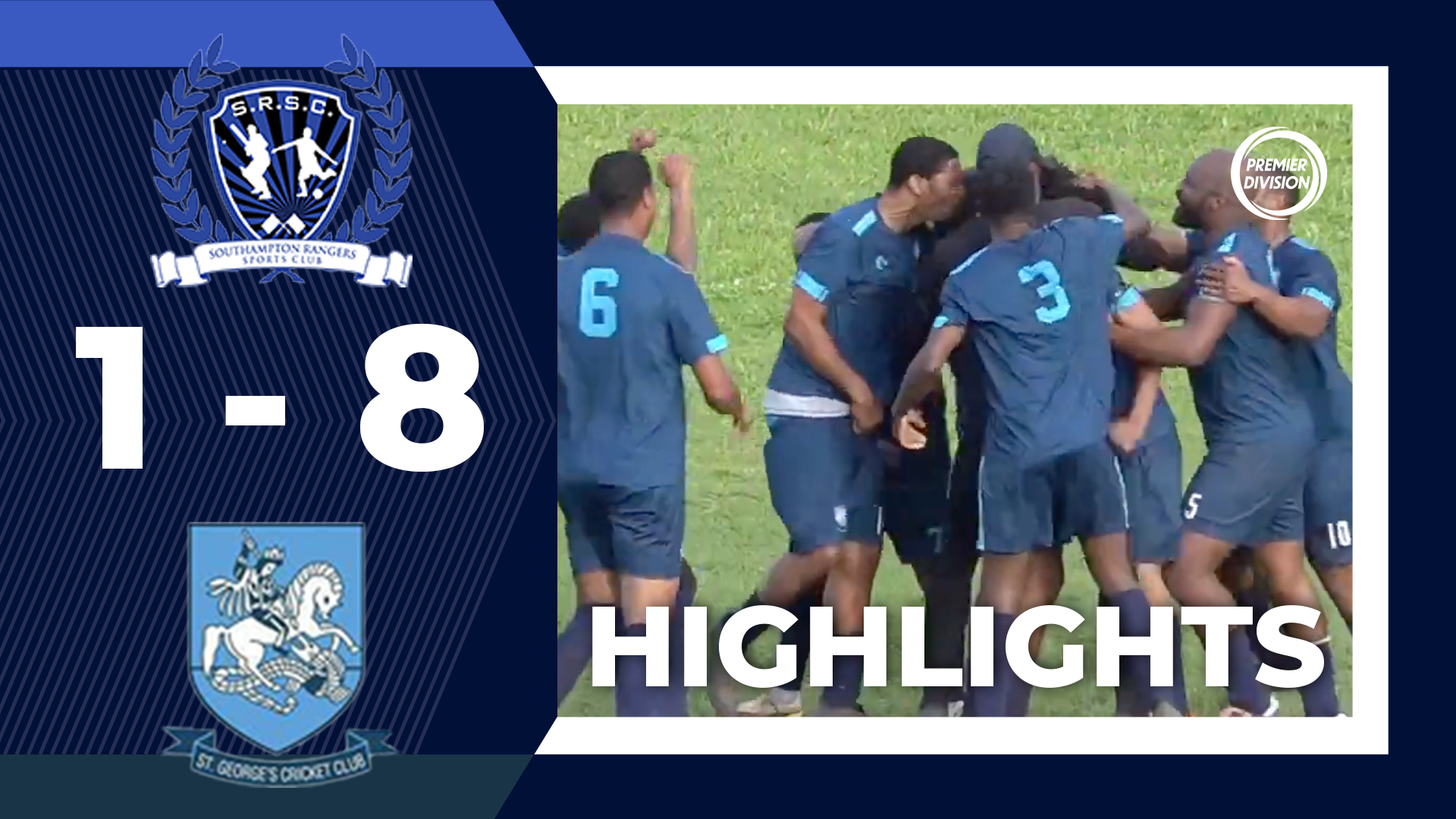 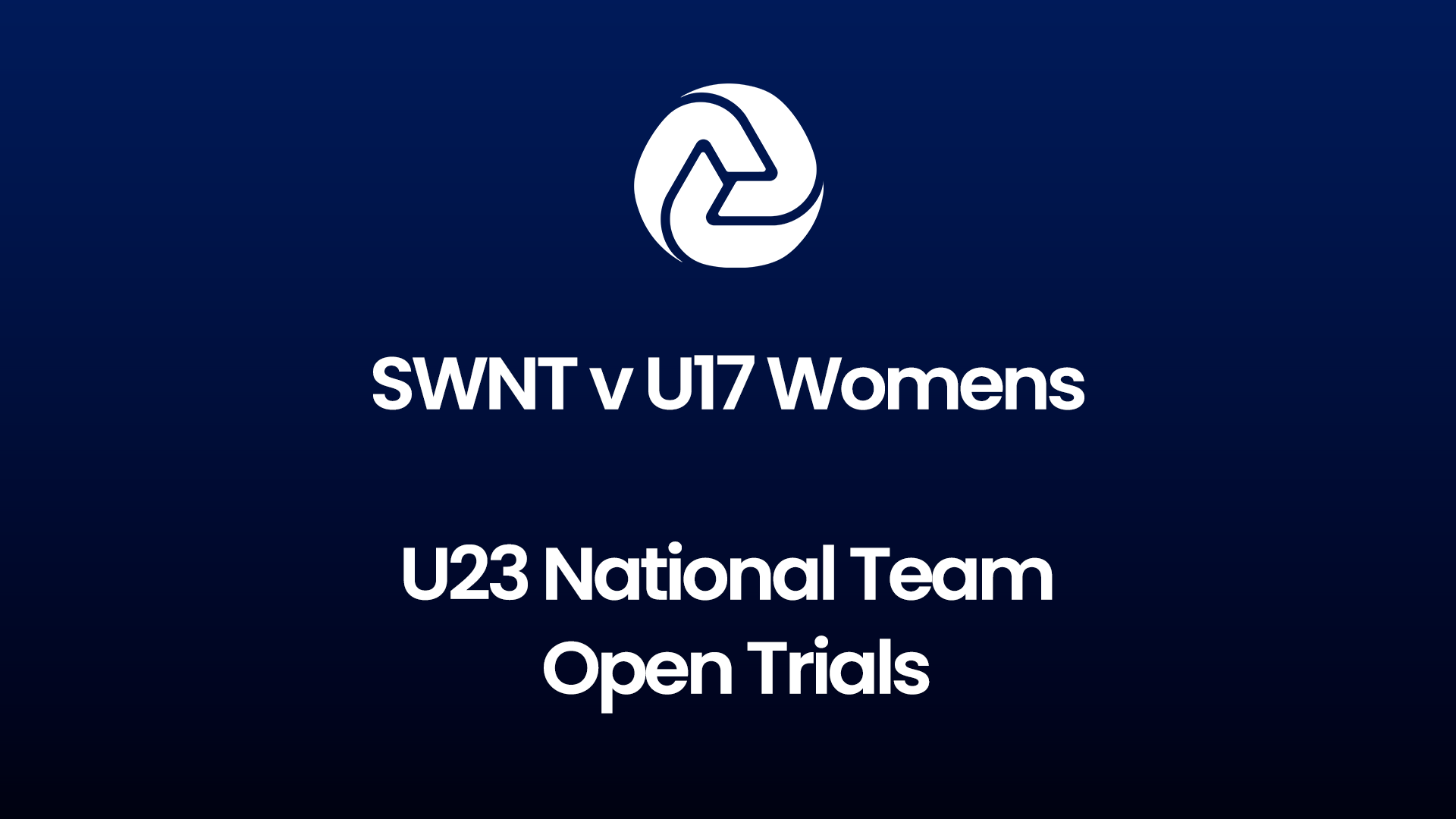 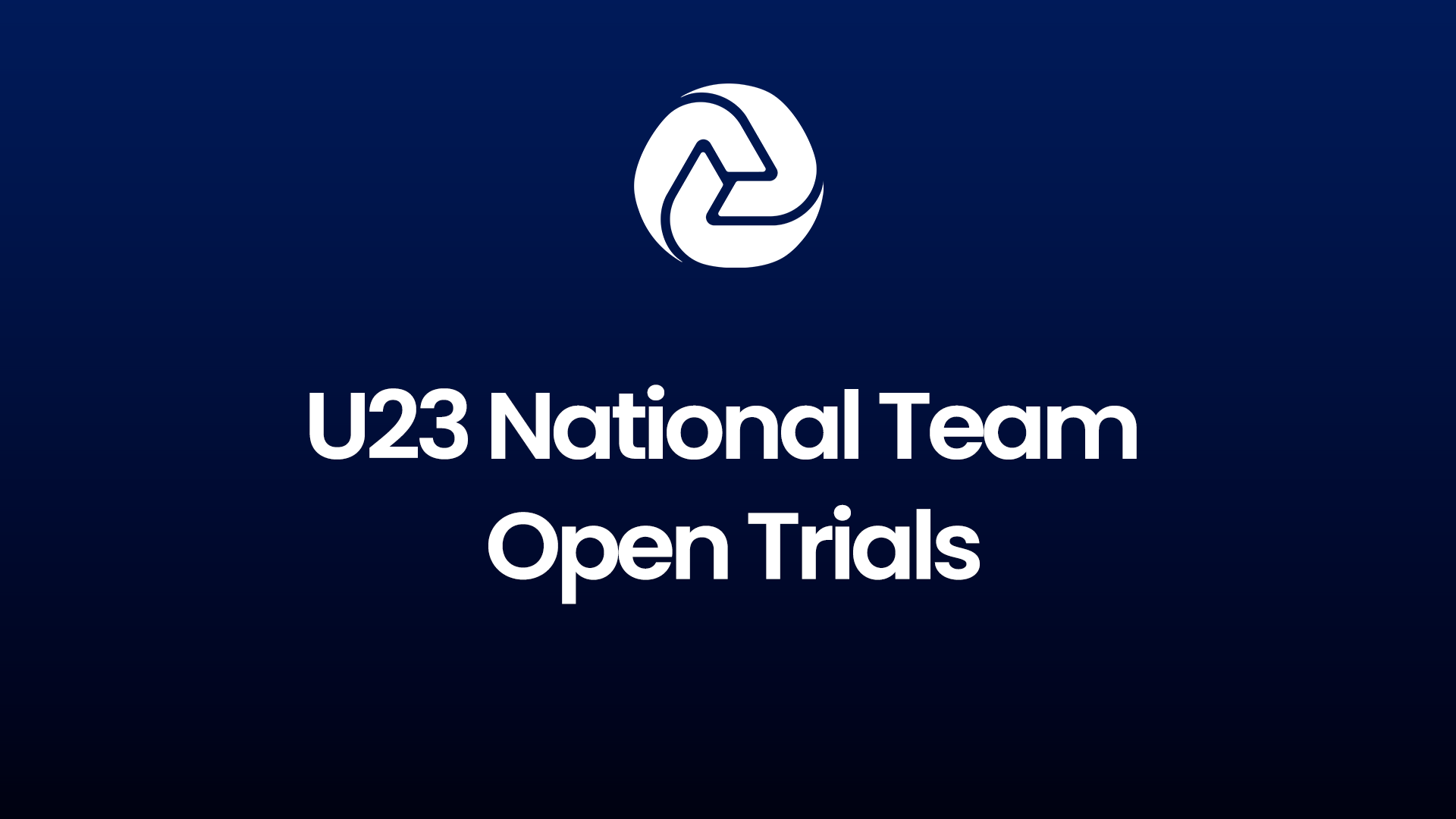 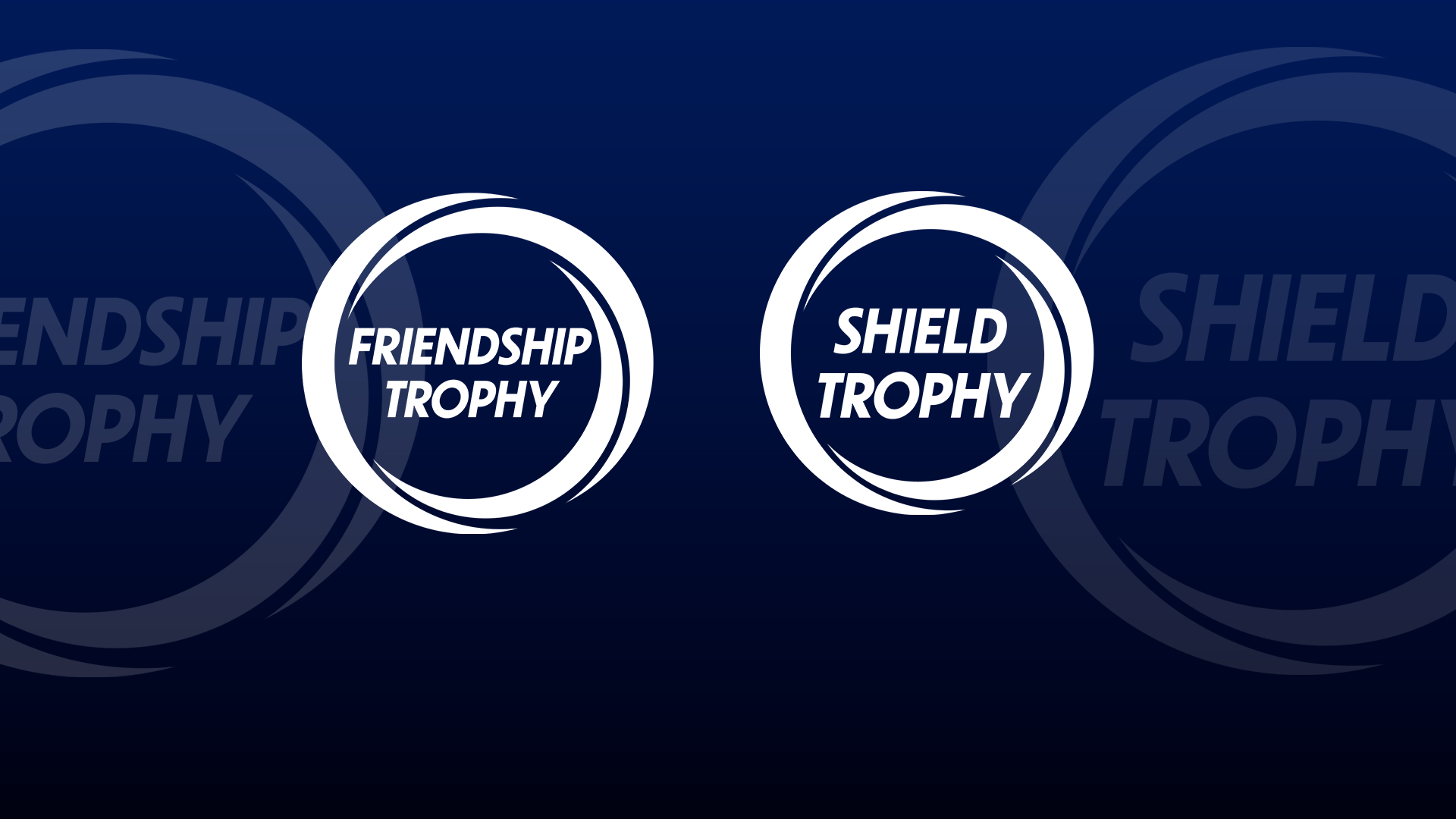 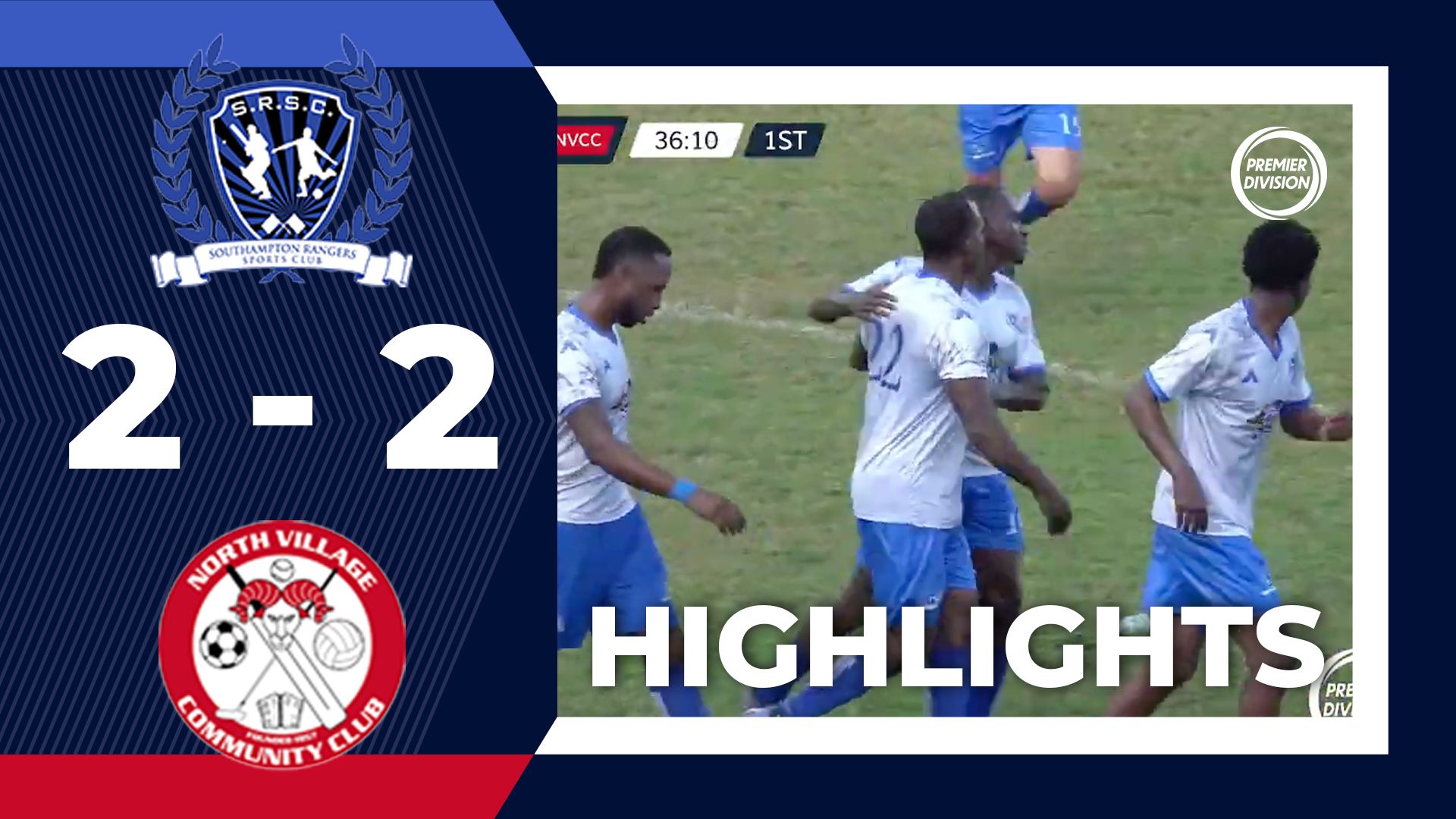