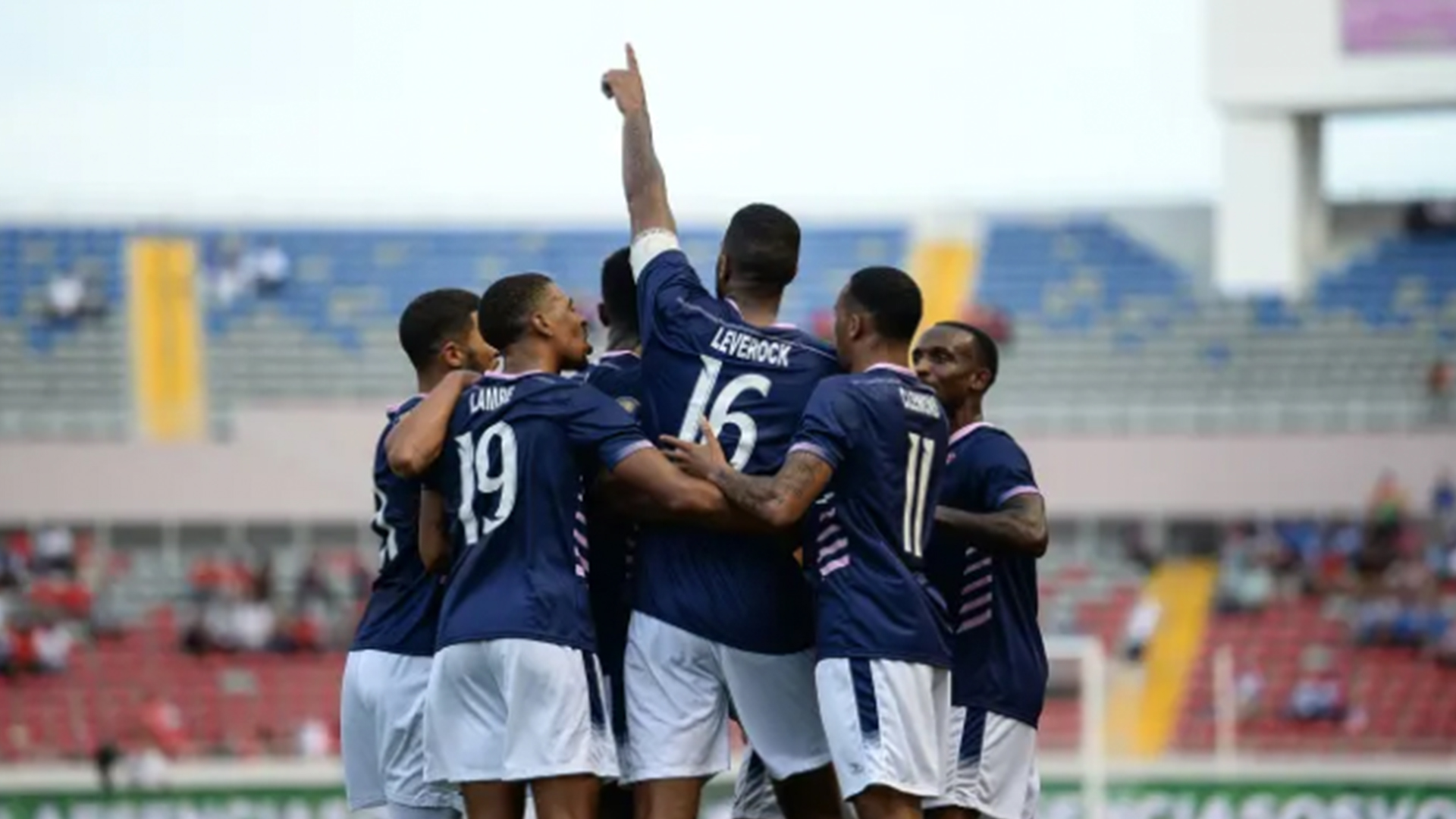 The Bermuda Football Association (BFA) have announced their 23-player roster to represent Bermuda for the first round of the Concacaf World Cup Qualifying matches in Florida.

The National Team are looking to build on their momentum from their training camp in Florida, early March in which they had a positive 3-0 results and a 0-0 draw during two training matches against the Bahamas National Team.

In the Concacaf first round of matches, Bermuda is set to face Canada on Thursday, March 25th, (9:00pm local / 8:00pm E.T.) at the Exploria Stadium in Florida. On Tuesday, March 30th, the SMNT will play their home fixture against the Aruba National Team at the IMG Training Complex in Florida (9:00 local / 8:00 E.T.). The two, first round fixtures against Suriname and Caymans Islands will be played in June 2021.

The SMNT March roster is as follows: 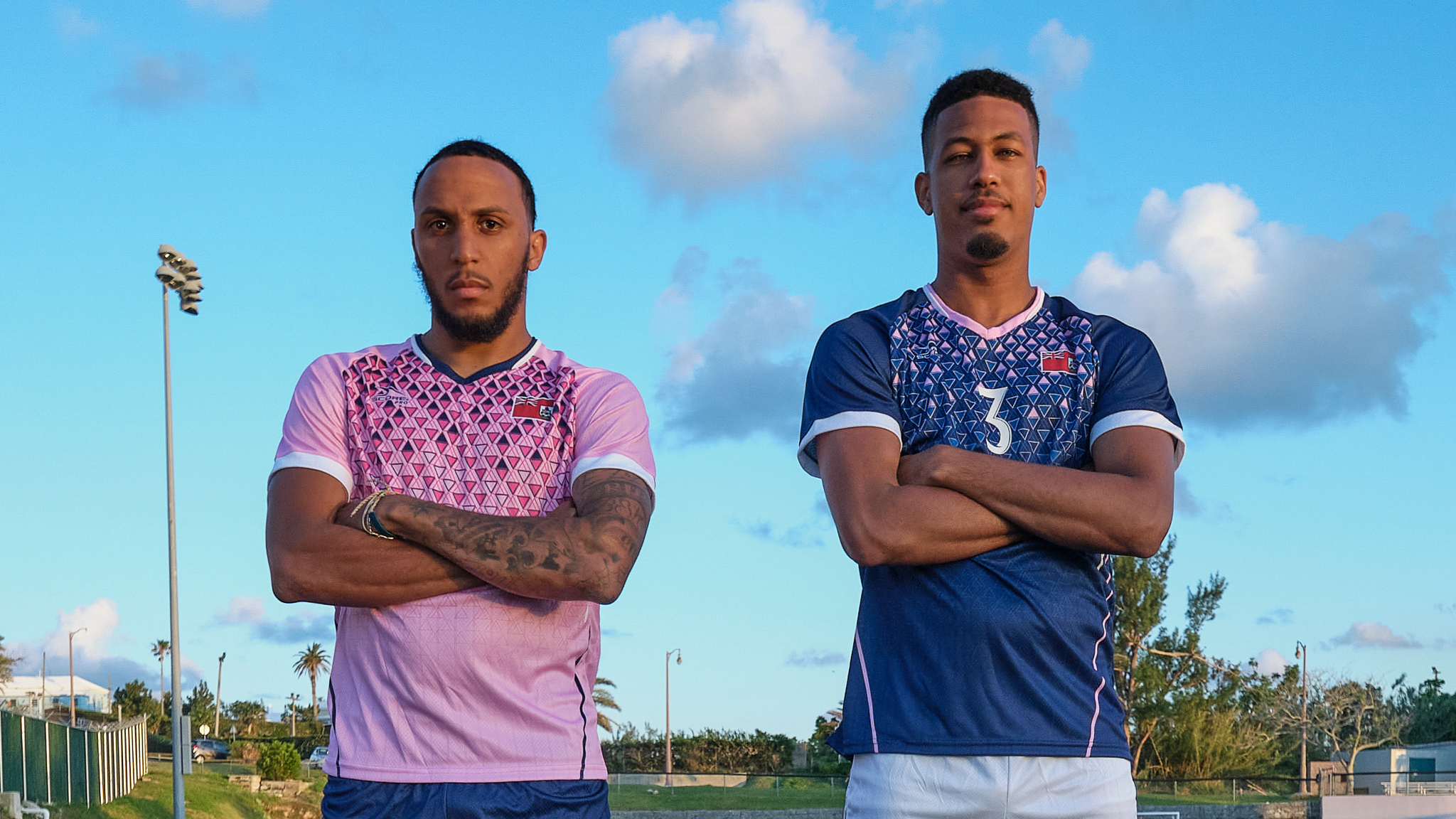 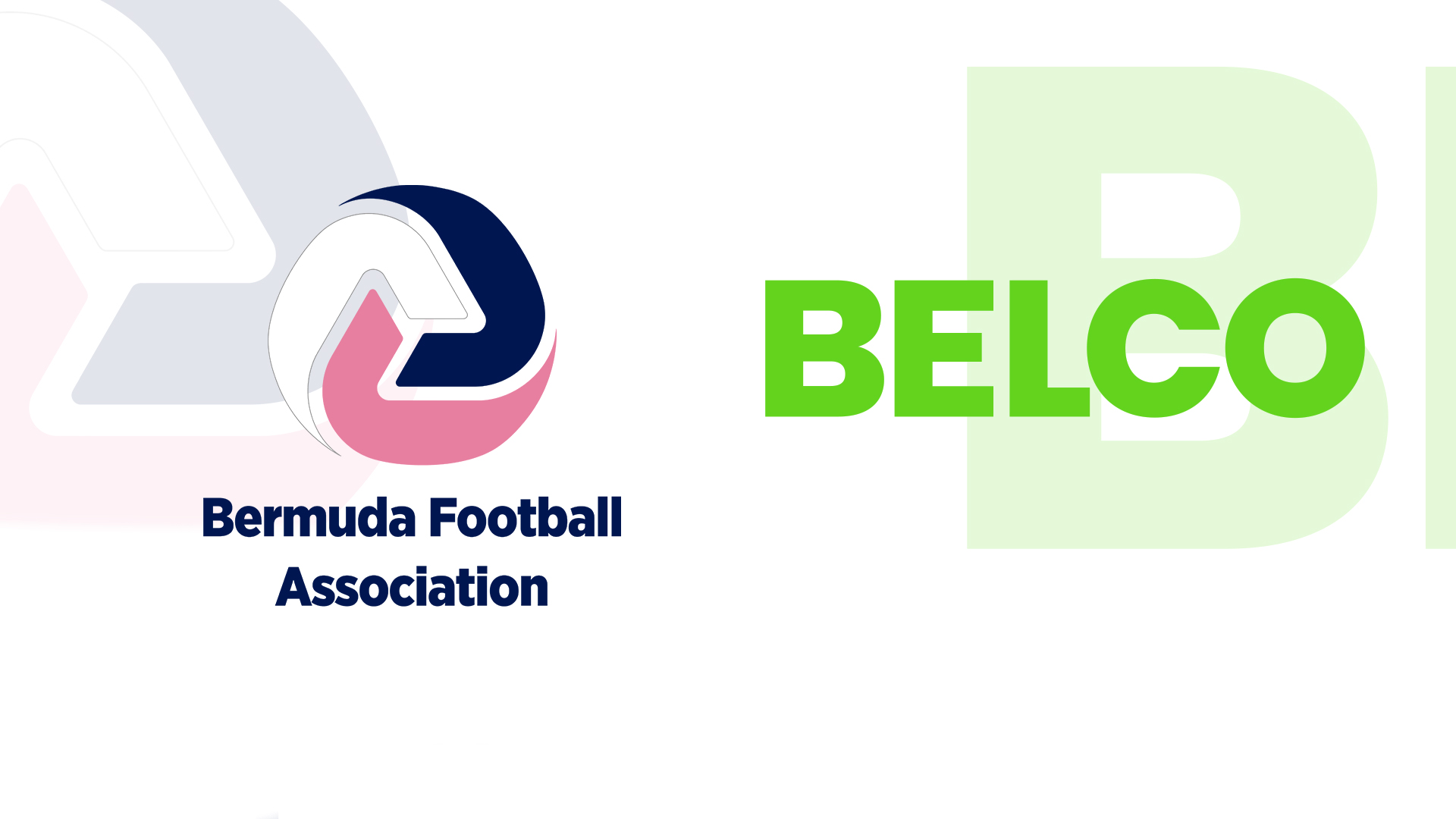 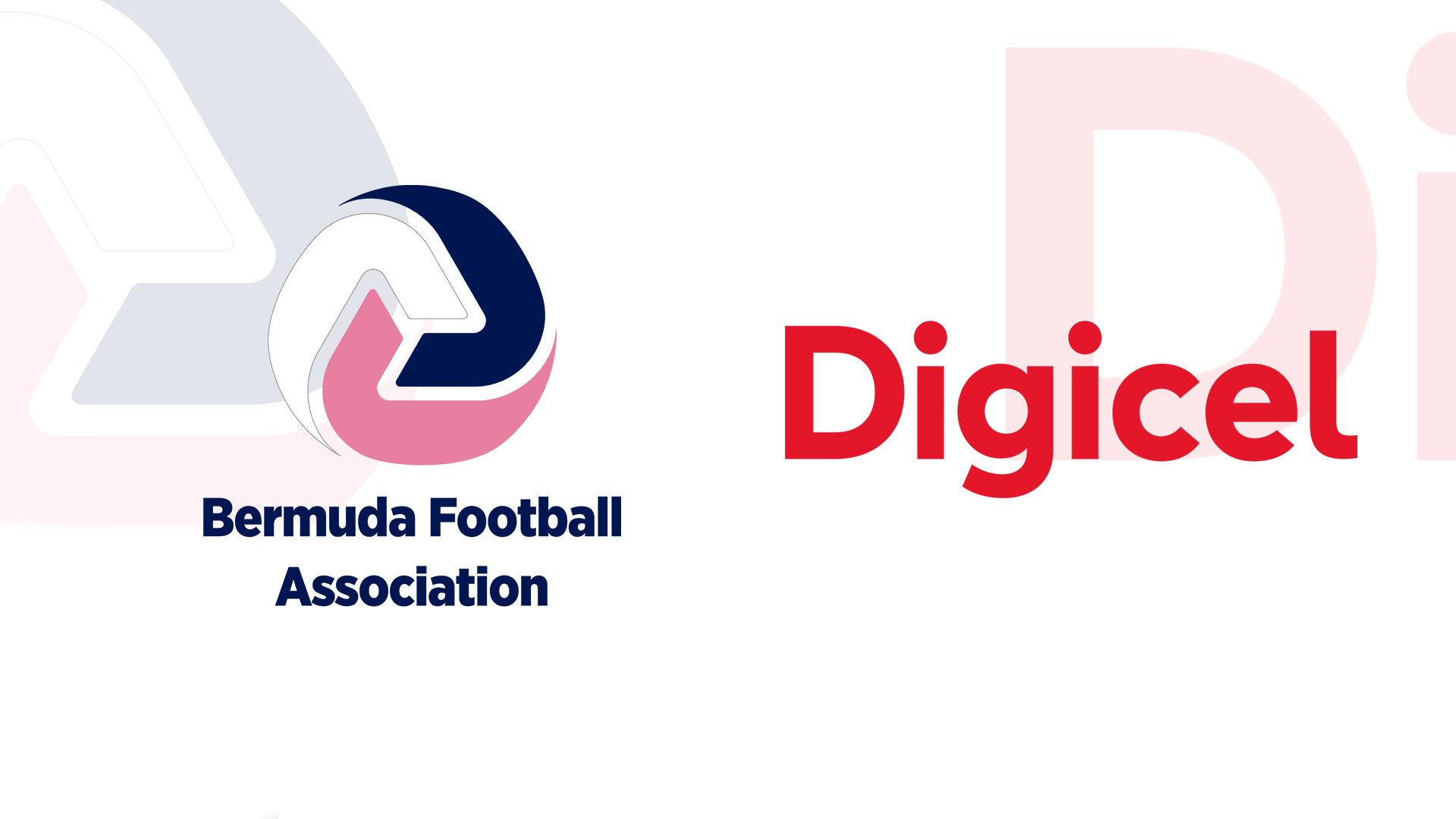 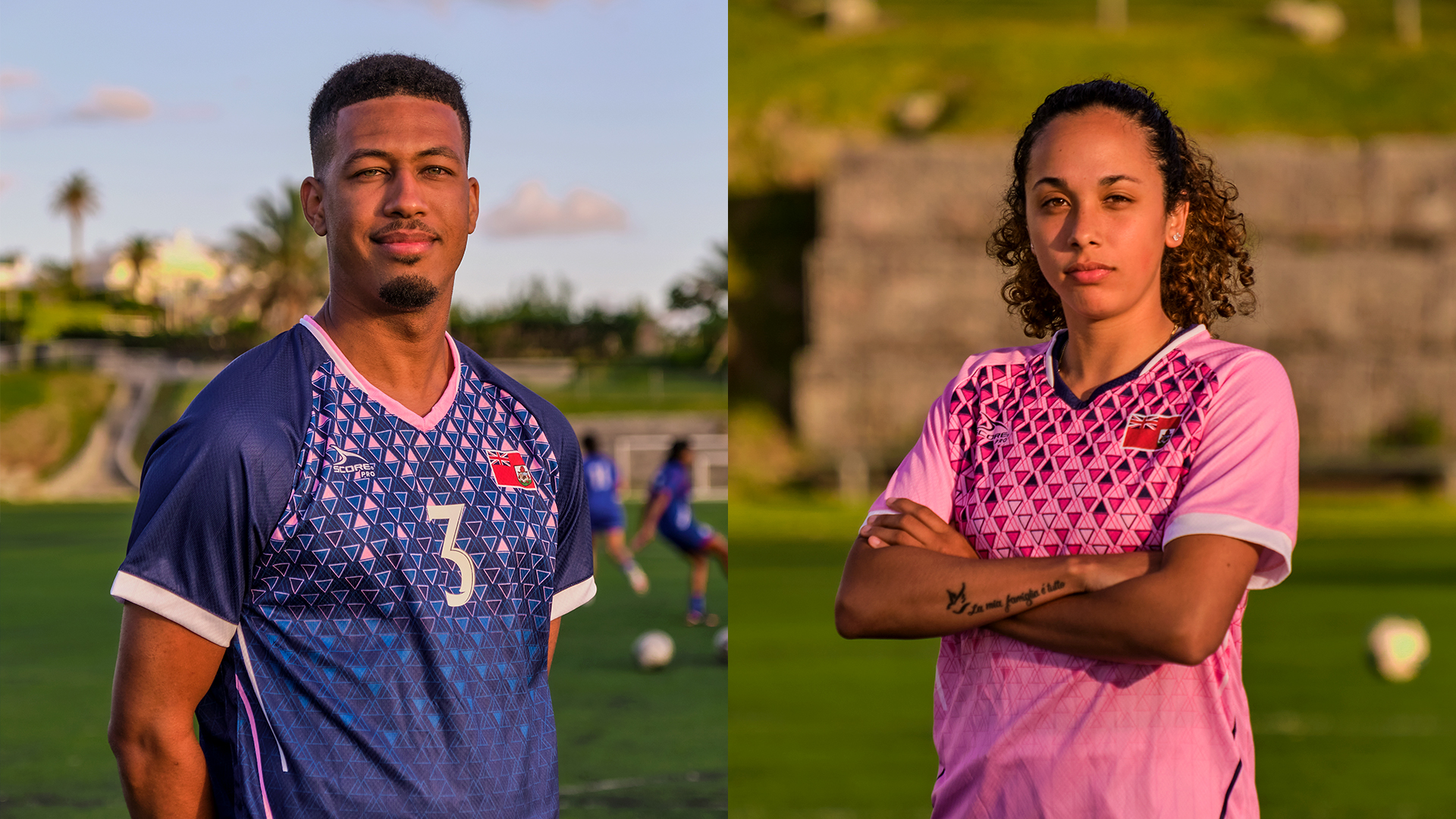 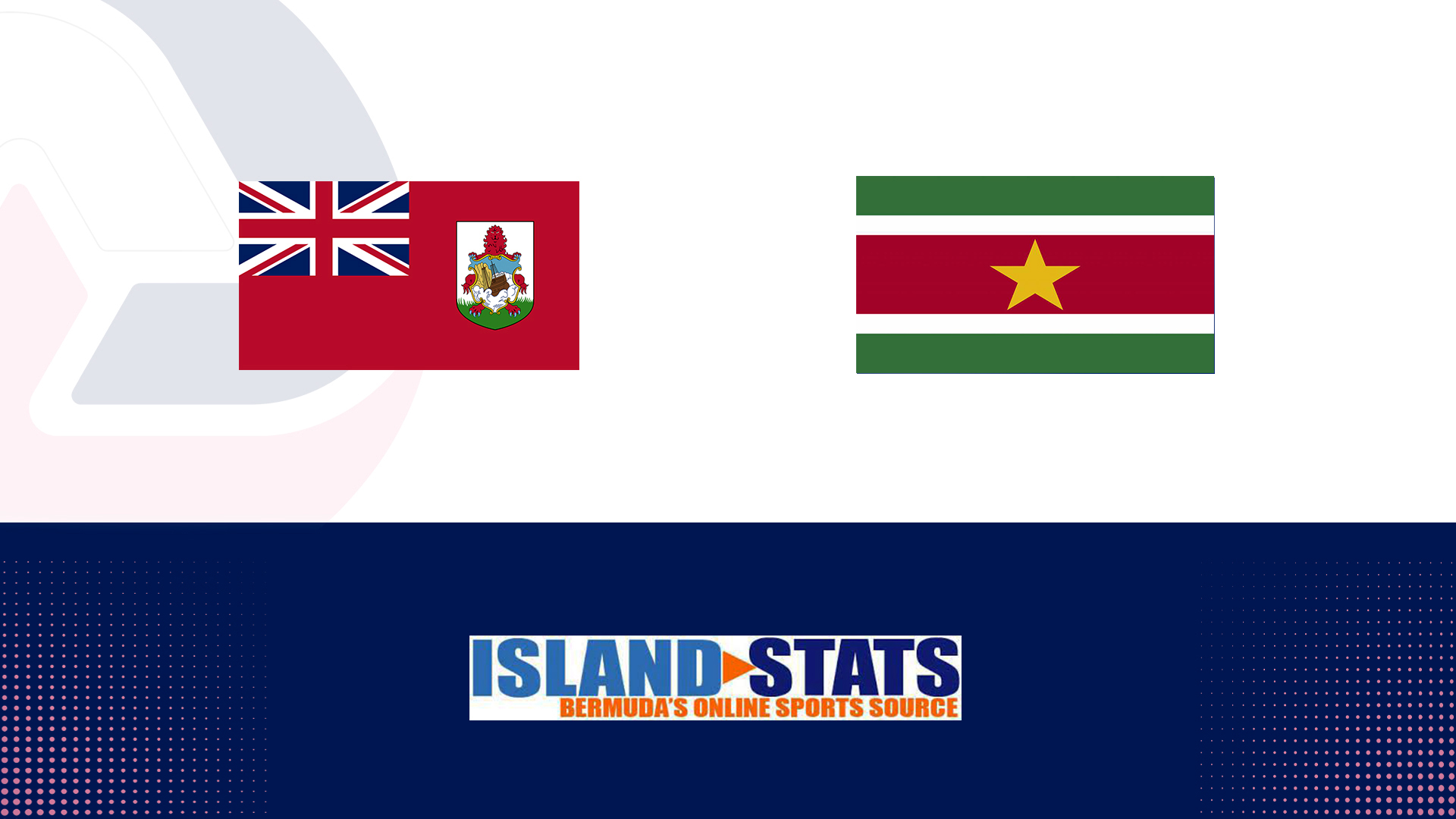 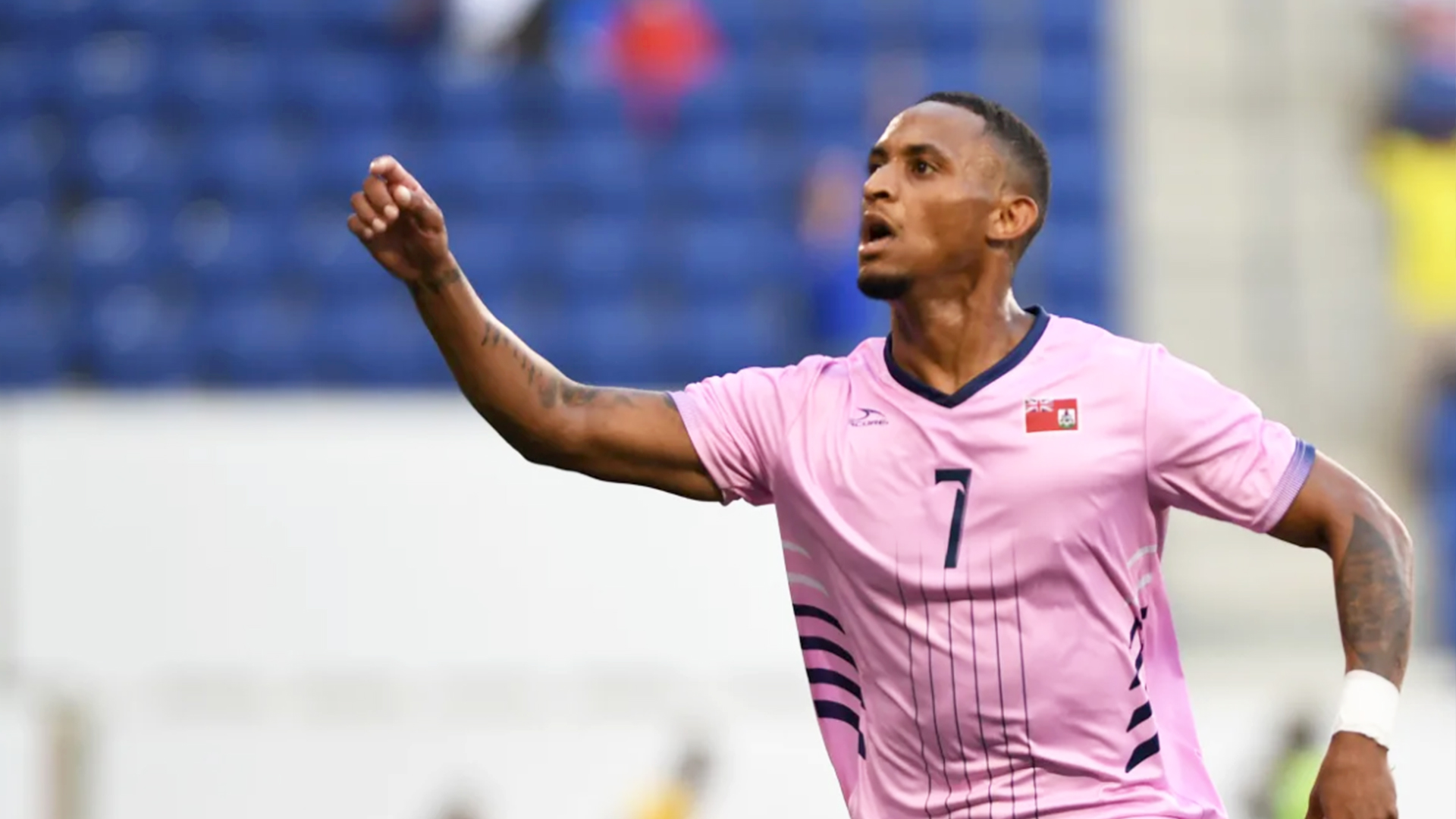