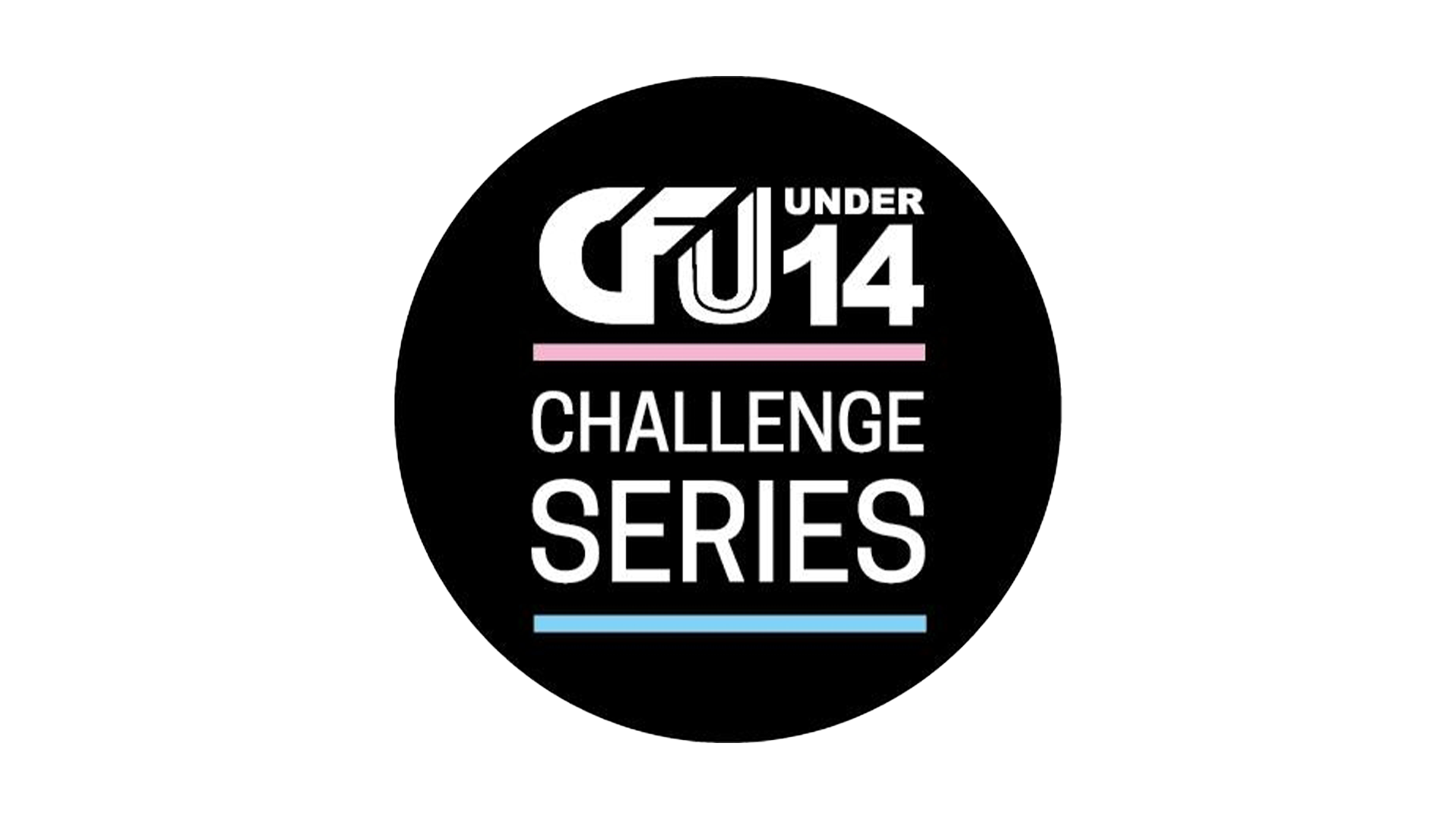 The Bermuda Football Association (BFA) is proud to announce the travelling Bermuda U14 Boy’s squad for the upcoming 2022 Caribbean Football Union (CFU) U14 Challenge Series. The tournament will take place between August 13-21 and will be held in the Dominican Republic.

Head Coach Vashun Blanchette highlights this debut tour for the U14 Boys is critical for the development of the young athletes and calls out for support of the travelling team. “This is an exciting opportunity for the group as they are about to experience international football for the first time both on and off the field,” he said. “It has been a pleasure leading this group over the past few months and I am confident that they will represent the island well.”

Bermuda have been placed in (Tier 2) Group 1, with Barbados, Dominica, French Guiana, and St. Vincent and the Grenadines. Groups 1-3 in Tier 2 will play four matches in the group phases. The top teams will advance to playoffs matches, with the top four reaching the semifinals and the last two playing for the championship. The full schedule of the group matches will be released soon. All matches will be broadcasted live on Flow Sports

The Bermuda U14 squad is as follows: 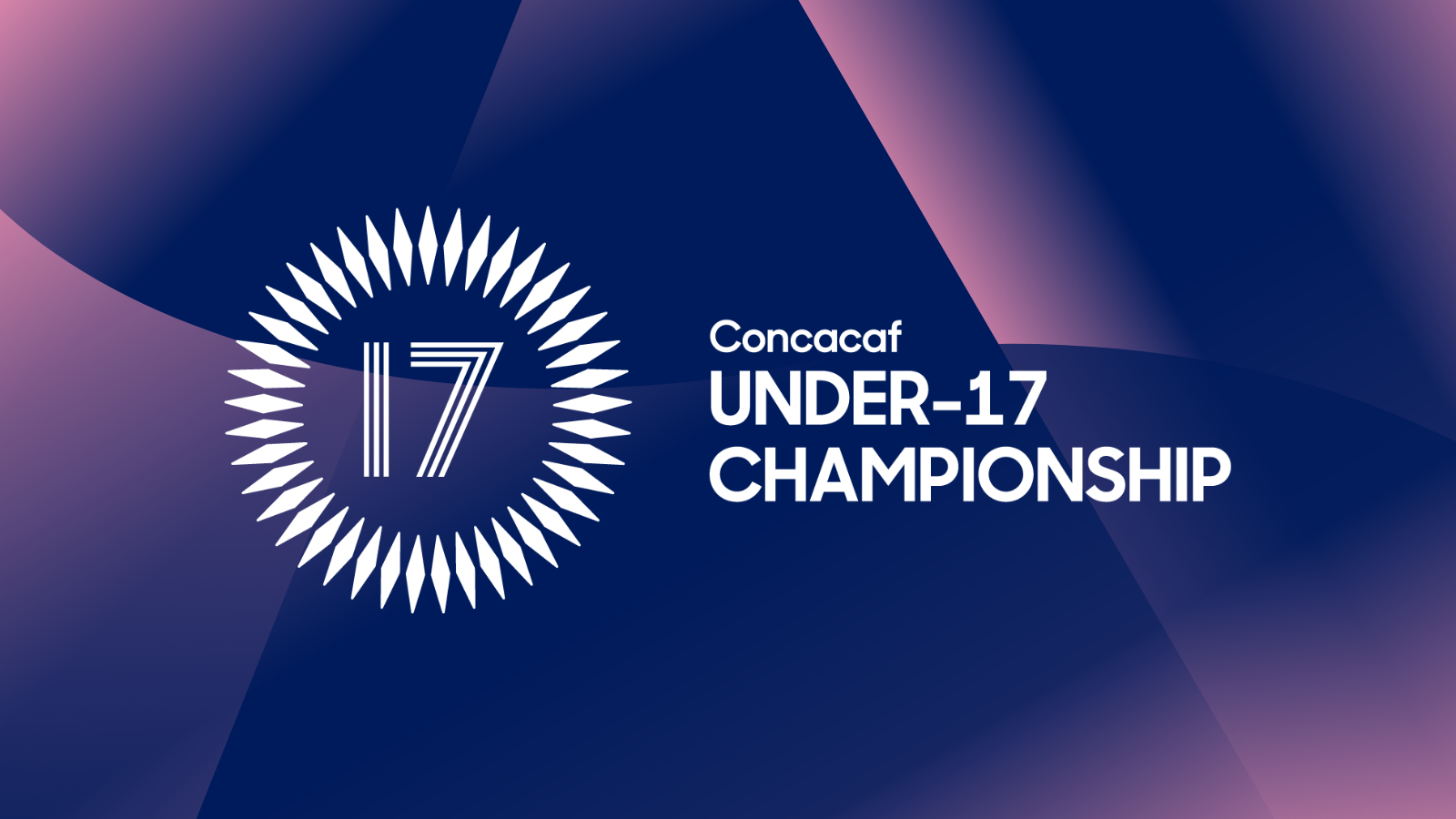 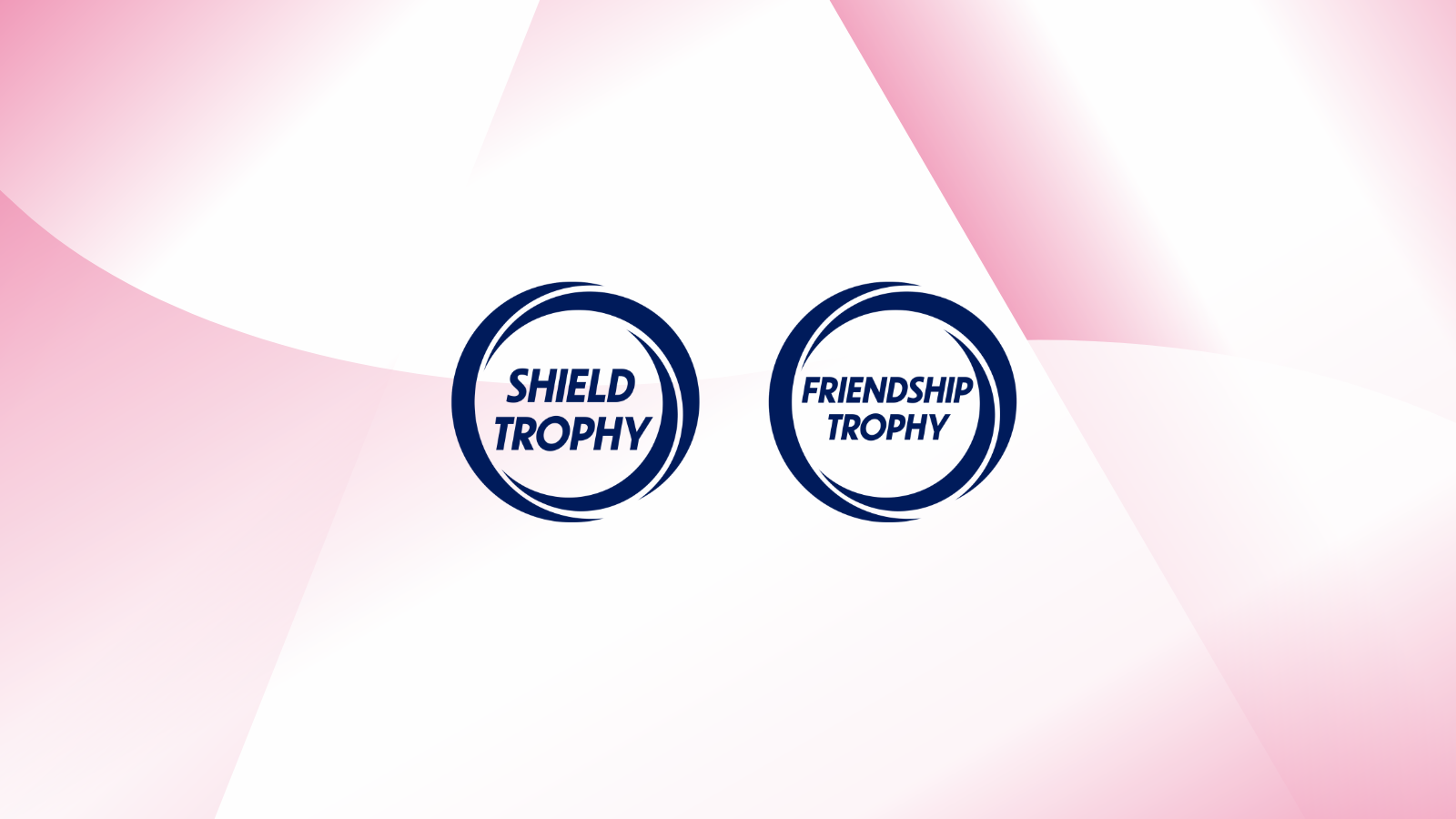 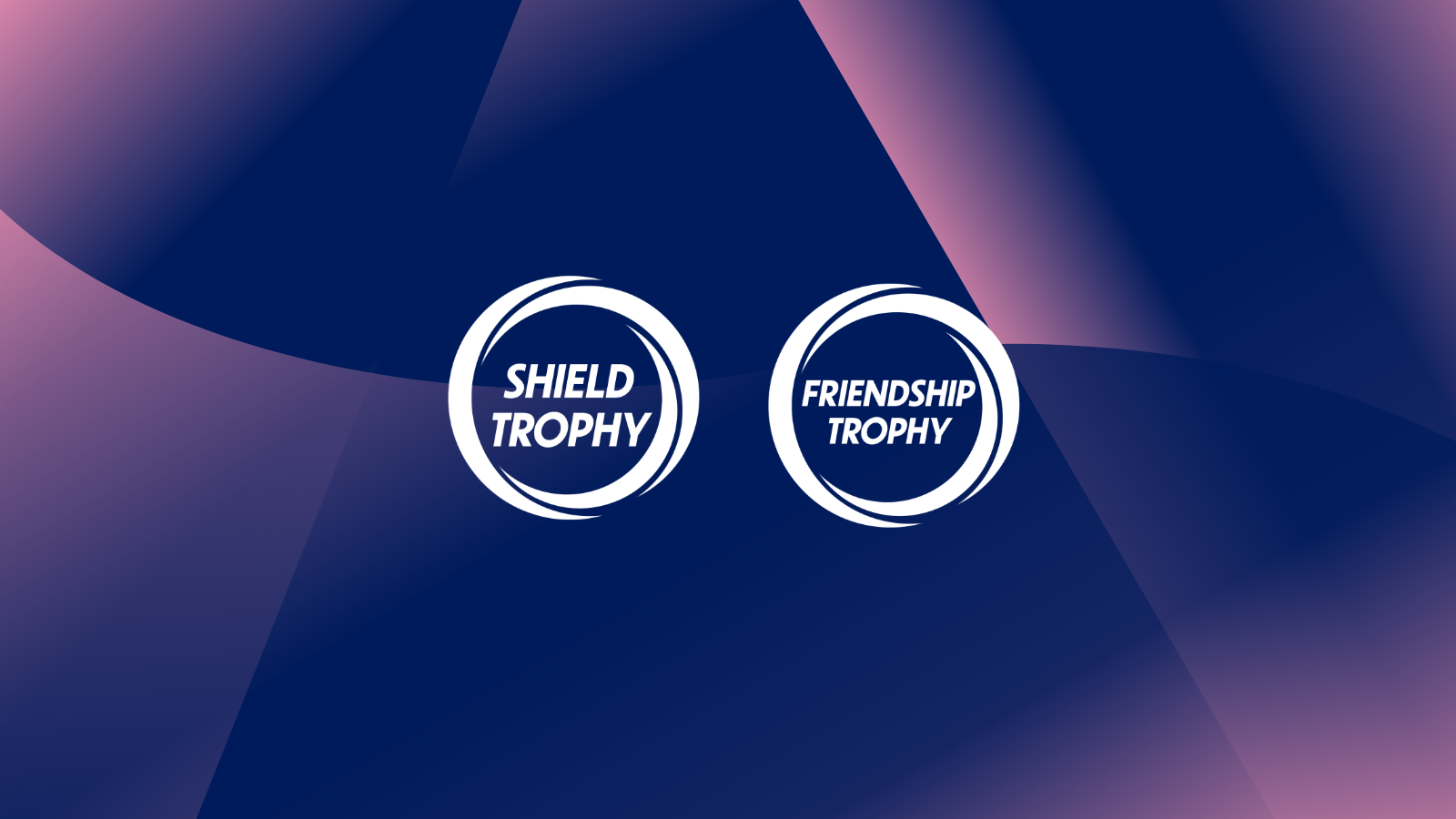 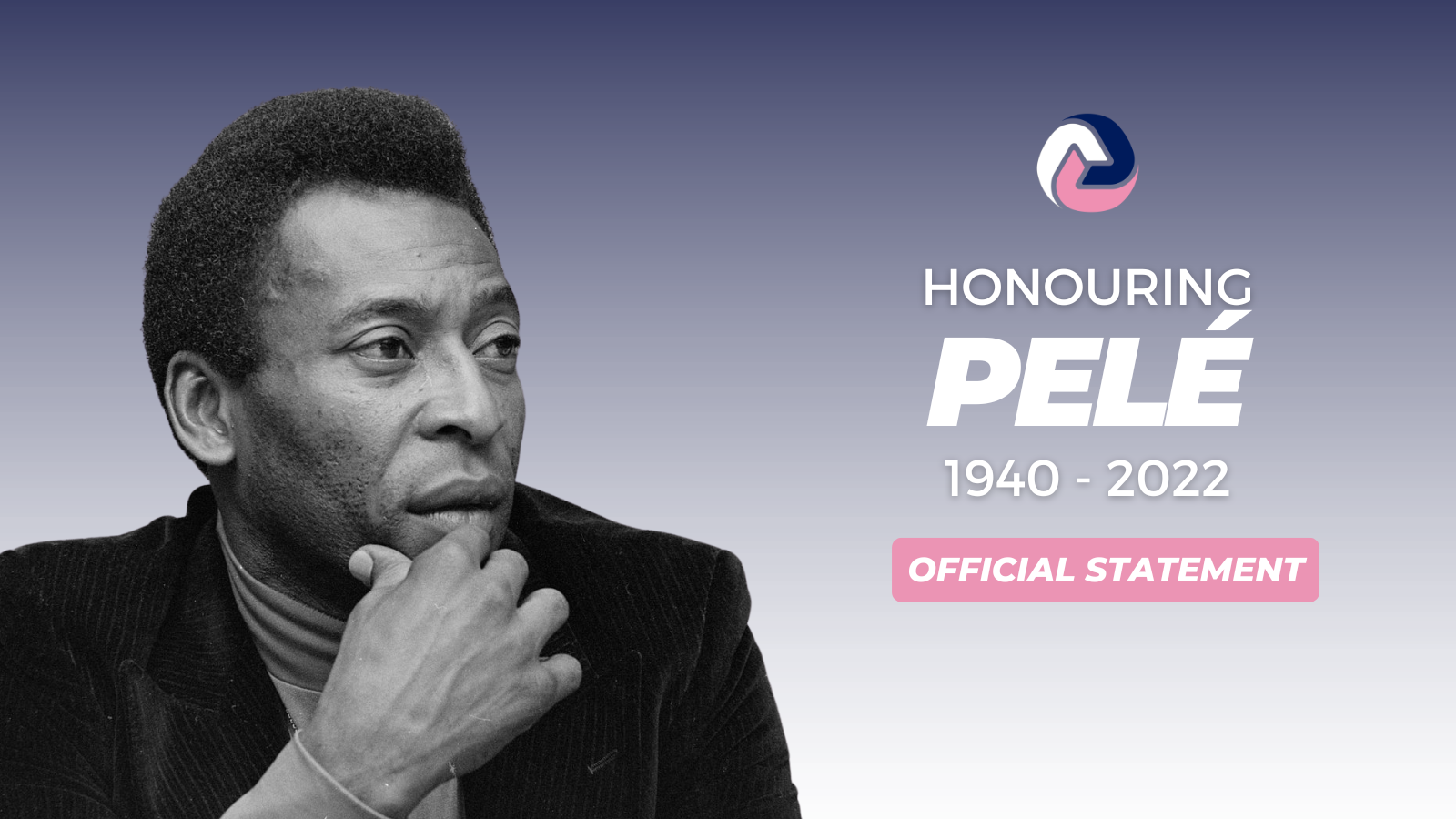