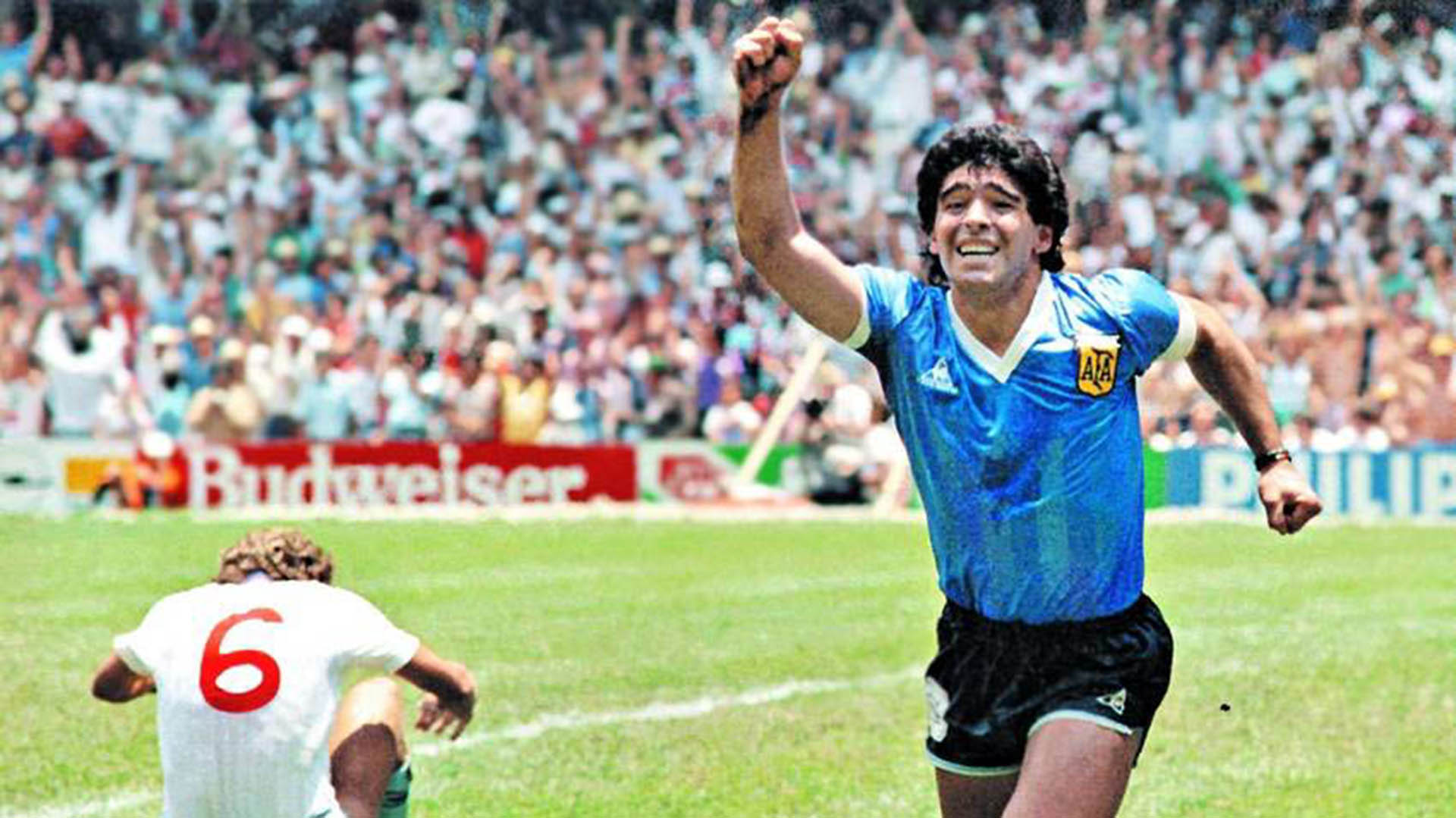 The Bermuda Football Association joins the global football family in mourning the passing of one of football’s most iconic personalities – Diego Maradona.

BFA President Mark Wade stated, “Today we learned of the passing of Diego Armando Maradona. His life took many turns; but he will be remembered for his displays in the famed number 10 shirt. He showed his potential on the international stage making his debut at 17 for his beloved Argentina and realized that potential in 1986 when he captained his country to become FIFA World Cup Champions. I thank Argentina and “El Pibe de Oro” for helping me fall in love with the beautiful game.”

The BFA send words of condolences to all those near and far who cheered and called themselves fans of Diego Maradona.  May he rest in peace! 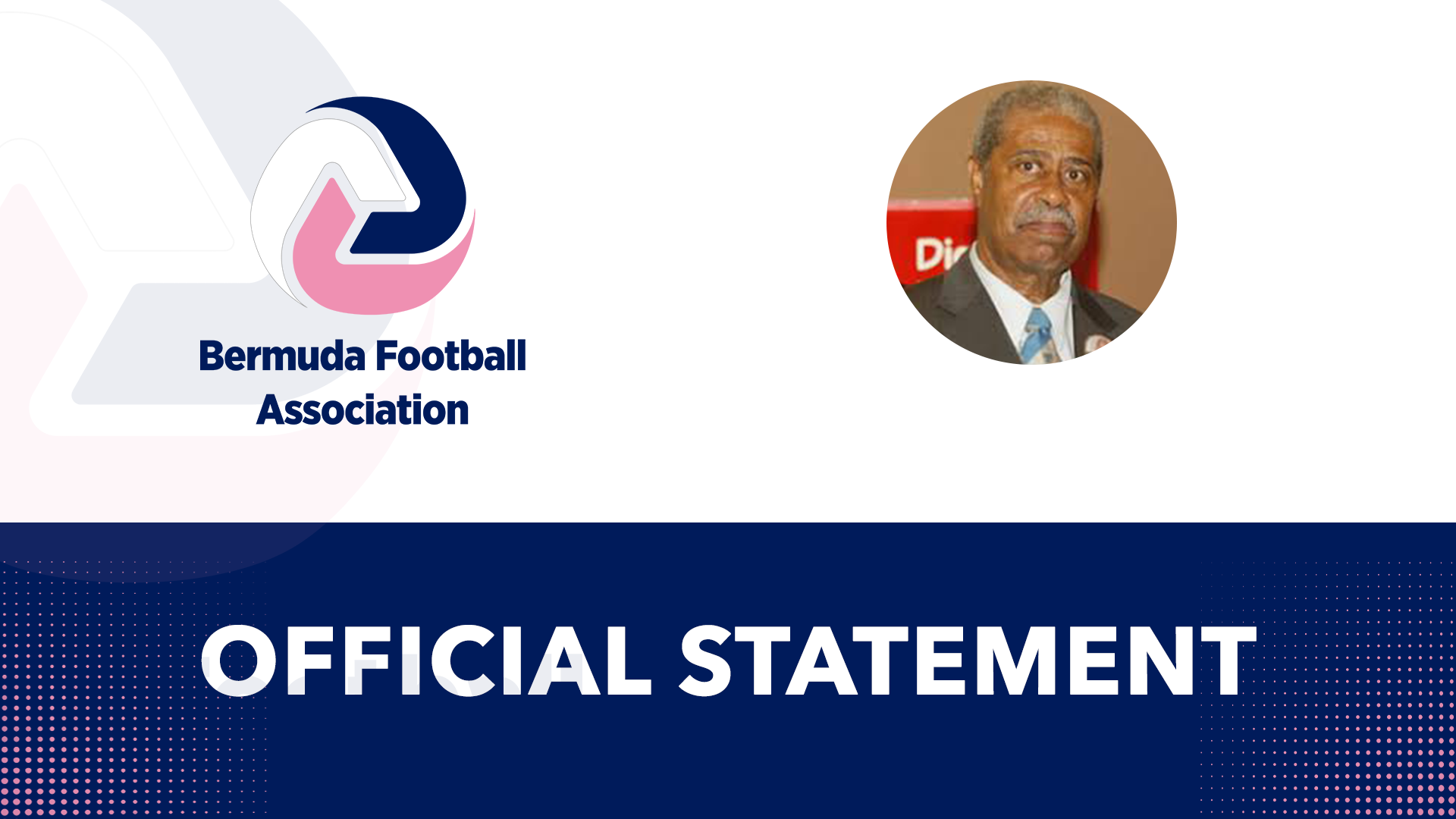 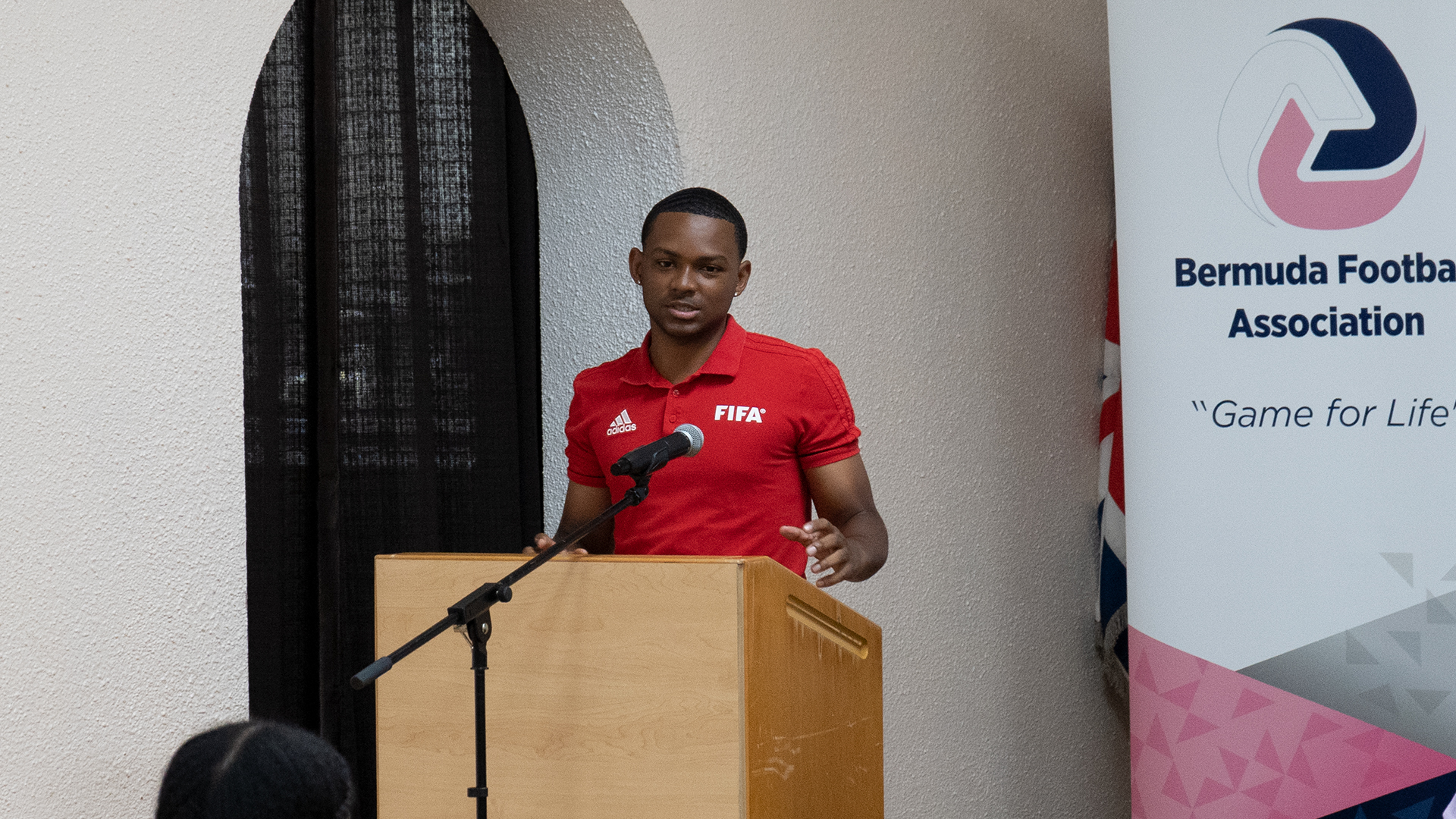 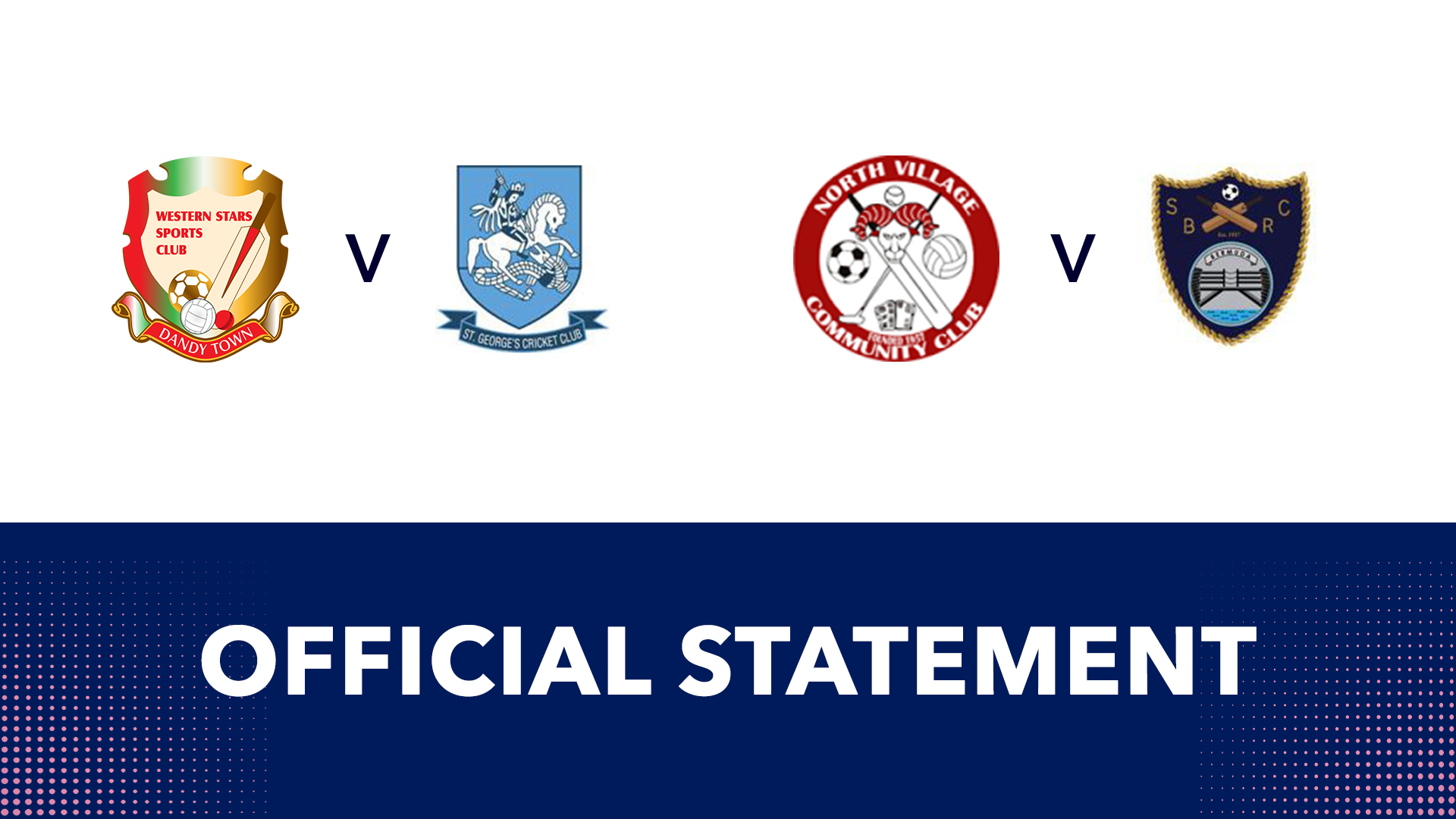 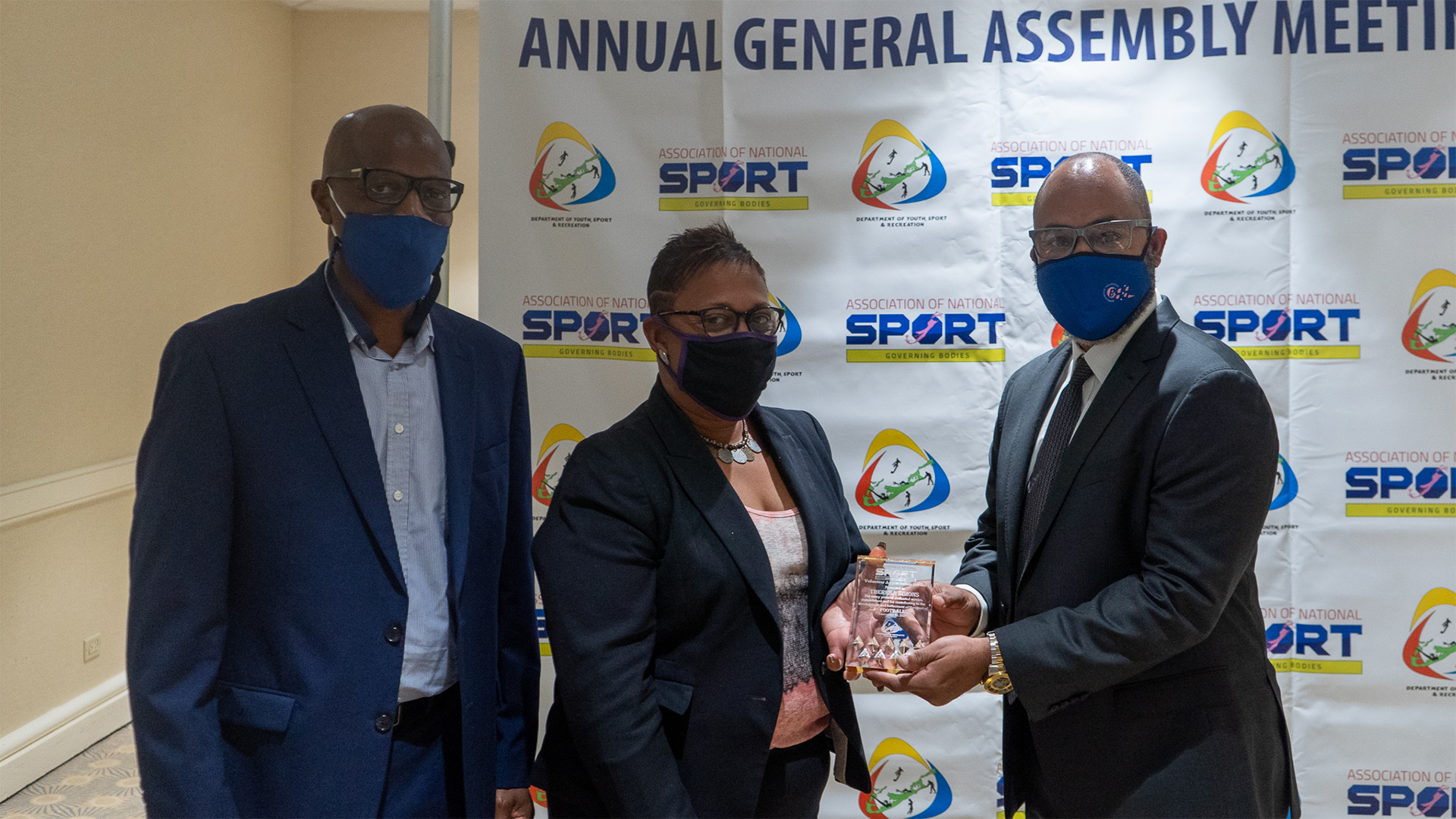