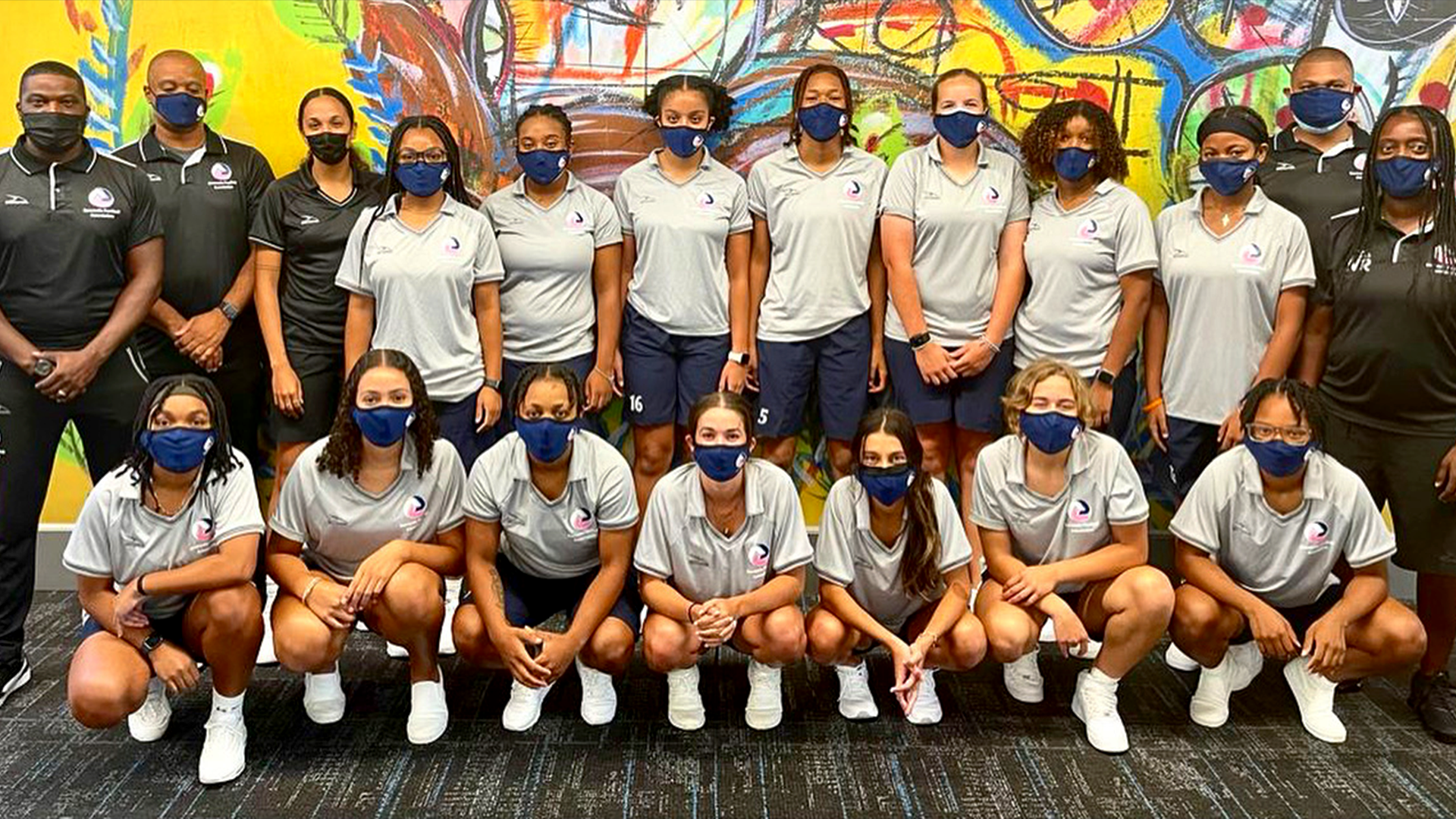 The Bermuda Football Association is proud to announce the travelling squad for the upcoming Concacaf Women’s U-20 Qualifiers. The 19 player squad travels today to Curacao to prepare for their upcoming matches.

The draw in June 2021 placed Bermuda in the Qualifying Group A with the US Virgins Islands and St. Vincent & the Grenadines. The winners of the group will advance directly to the Knockout Stage. The Group Stage and Knockout Stage are scheduled to take place in the first quarter of 2022. The teams participating in the Group Stage will be divided into four groups. After round-robin play, the top three teams in each group will advance to the Knockout Stage (Round of 16), joining the four Qualifying Group winners.

The Bermuda Women’s U20 Squad for the Concacaf W U20 Qualifiers is as follows: