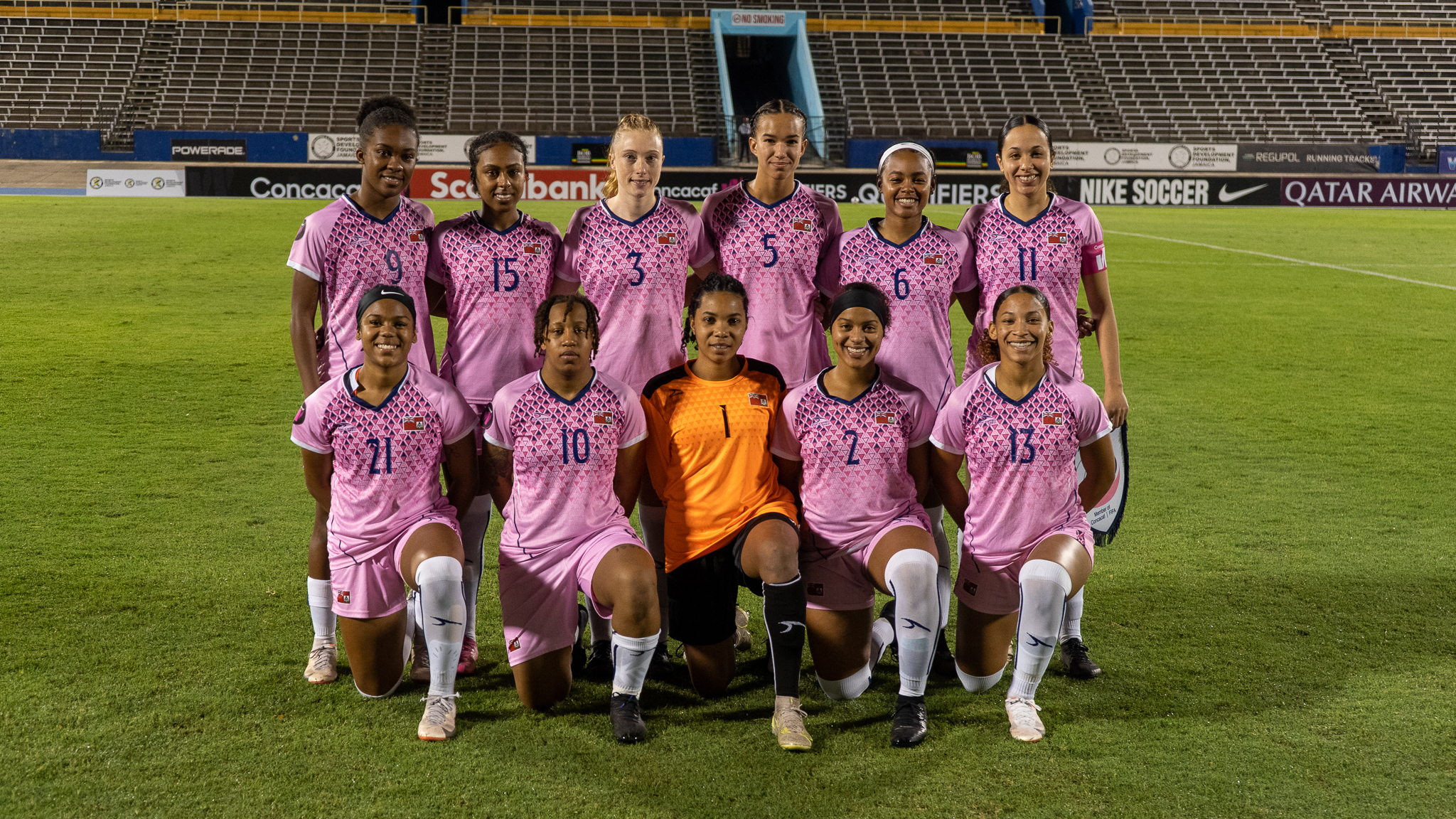 Concacaf has confirmed the schedule for the Concacaf W Qualifiers (CWQ) matches taking place during the FIFA Women’s International Match Window of April 2022. These matches will conclude the first round of World Cup and Olympic qualifying and will determine the six teams that will advance to the 2022 Concacaf W Championship, where they will join the United States and Canada.

For the Group Stage of the 2022 CWQ (February and April 2022), the 30 participating women’s national teams were divided into six groups of five teams each. After CWQ Group Stage play, where each team will play a total of four matches. The Bermuda SWNT played their first two match against Jamaica and the Cayman Islands, and are currently placed 3rd in Group C of the Concacaf W Qualifiers. See standing here.

The Bermuda SWNT Concacaf W April Schedule is as follows: