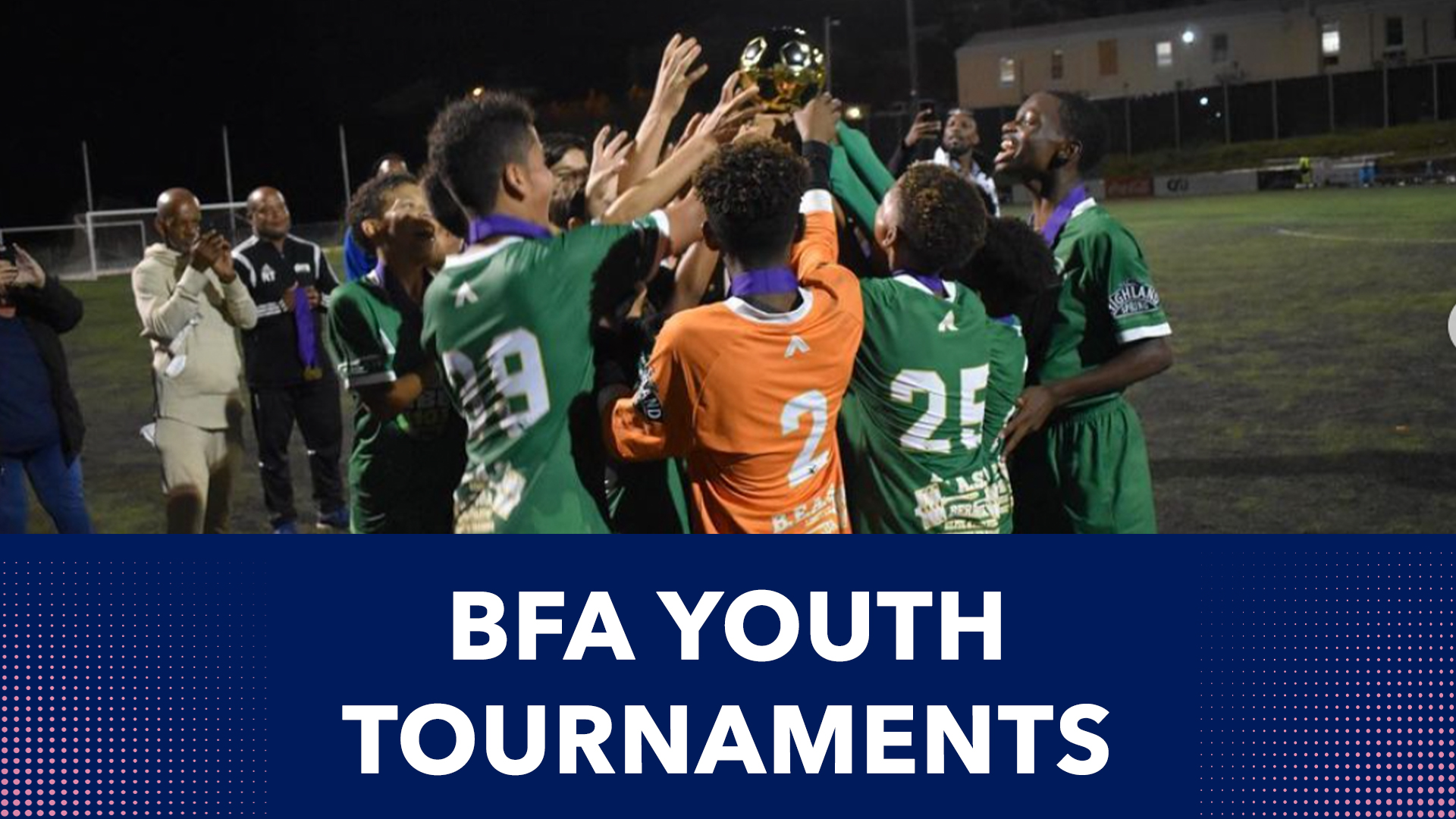 The third annual Gregory Grimes U13 Tournament is set to take place on Friday, November 6, 2020, at the Clyde Best Centre of Excellence. Defending champions Warwick Archers Bows will take on Somerset Trojans at 8:00pm. The Bows defeated FC Bascome Blue 6-0 in the semi-final, with six different scorers finding the back of the net. Jayce Donawa scored in the first minute to give the Bows the lead. Nayan Grant, NiZeki Outerbridge, Elijah Bean, Nate Snelling, and Xahvi Derosa were also on the scoresheet. Trojans were also big winners, overcoming Dandy Town 5-1 in the other semi-final match. Qu'ran Raynor and Daion Swan-Desilva each scored twice for Somerset Trojans with Zanjay Brown adding the fifth. Gian Christopher scored the lone goal for Dandy Town.

Vasco da Gama will take on North Village Reds in the Plate Final curtain raiser at 6:30pm. Sa-qui Robinson scored twice to lead North Village into the finals with a 2-0 victory over Warwick Archers Arrows. After a 2-2 draw, Vasco overcame St. David’s 5-3 in a penalty shootout. Keori Binns Leverock put the east enders in the lead, before goals from Logan Viera and Masaki Kitade put Vasco in front before the half. DeMiyaz Trott equalized for St. David’s in regulation time.

The first annual (U17) Charles Marshall Cup is currently underway, and the semi-final matches will take place on Saturday, November 7, 2020, at the Goose Gosling Field. The six-team tournament began with a five-week round-robin stage. The semi-final will see PHC against Somerset Trojans at 3:00pm, while top seed Warwick Archers will take on North Village at 6:30pm. The final will be played on Wednesday, November 11, 2020, at the National Sports Centre, at 12:00pm.

The Leonard Deroza Holder U15 final will be held on January 2, 2021, before the PDL final. Warwick Archers Bows will be looking to retain their title when they take on PHC in a repeat of last year’s final. PHC were comfortable 5-0 winners over North Village in the semi-final. Nyrico Swan scored twice for the Zebras, while the other goals came from Hayden Dill, Shavon Nisbett, and Ngozi Robinson. Warwick Archers Bows defeated FC Bascome 3-1 in the other semi-final match. Chance Eve scored a brace, with the other goal coming from Sachiel Ming. The only goal for FC Bascome was scored by Enoch Joseph. 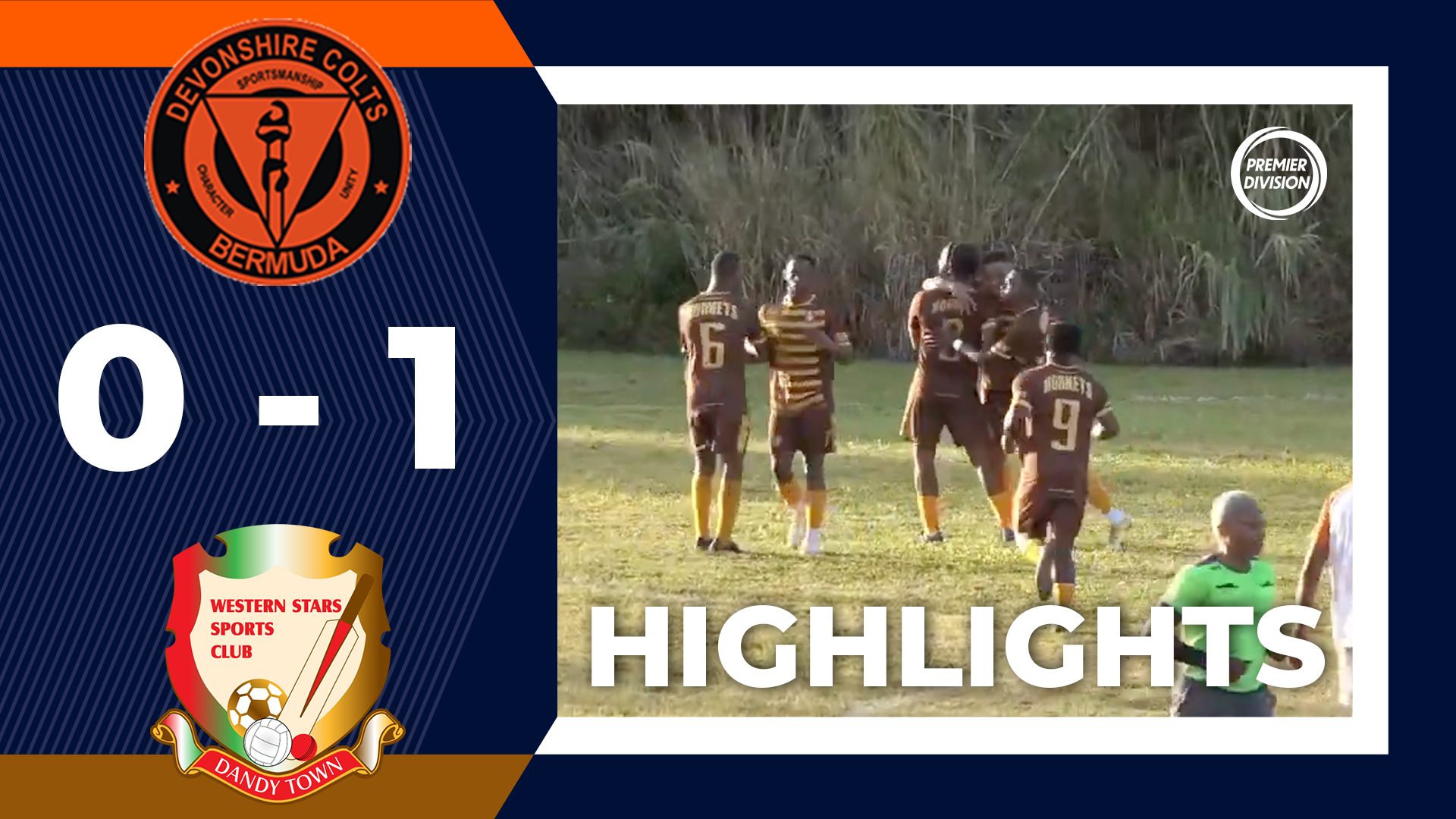 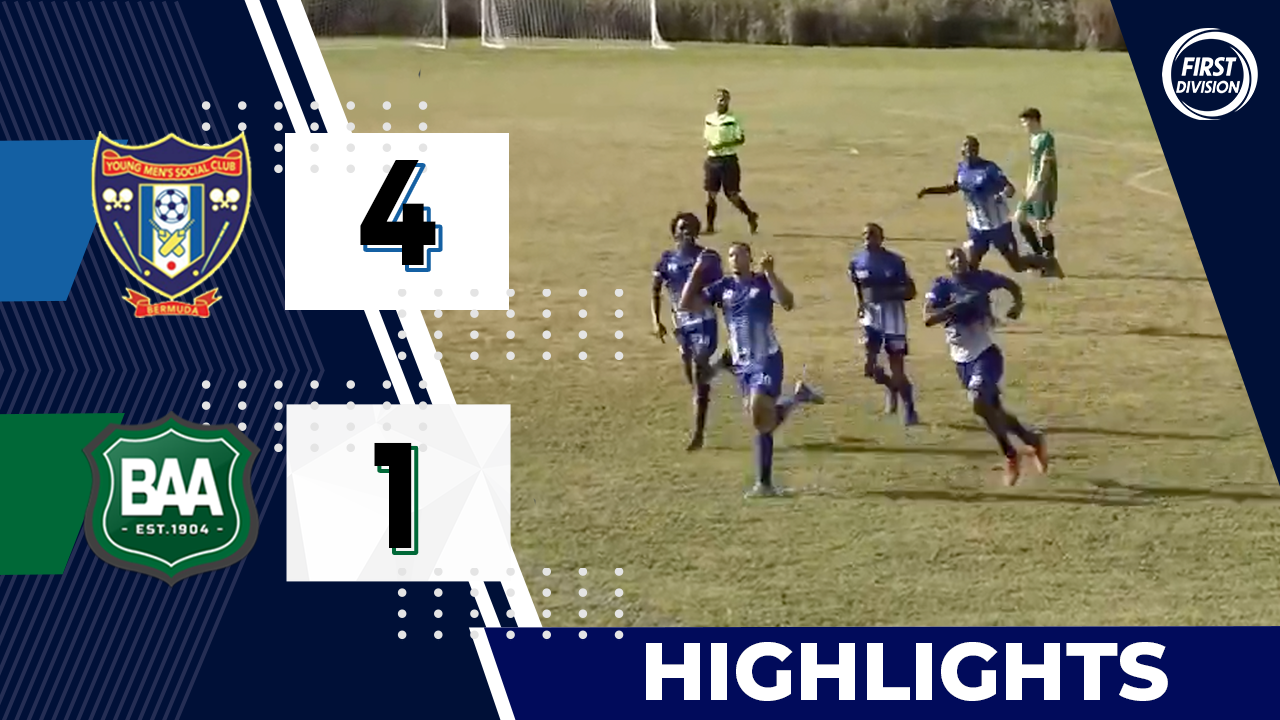 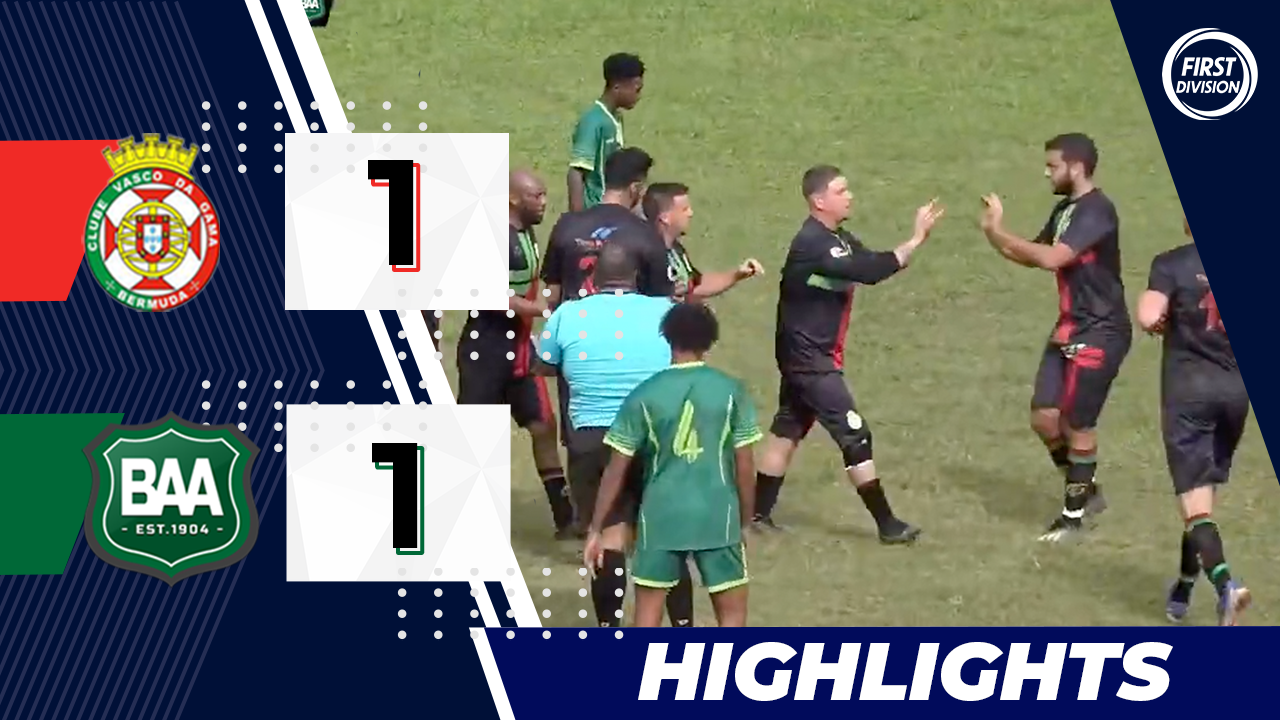 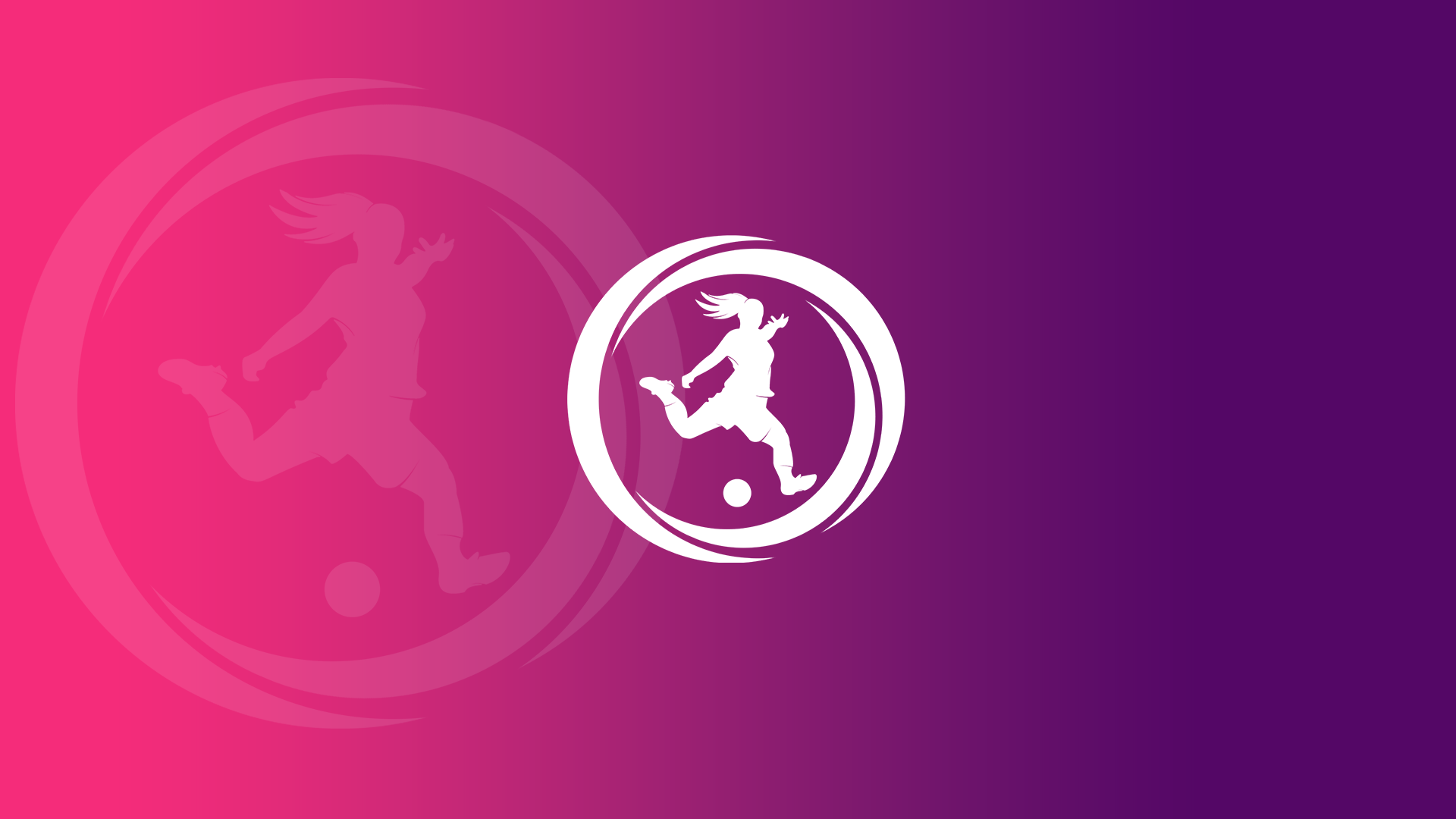 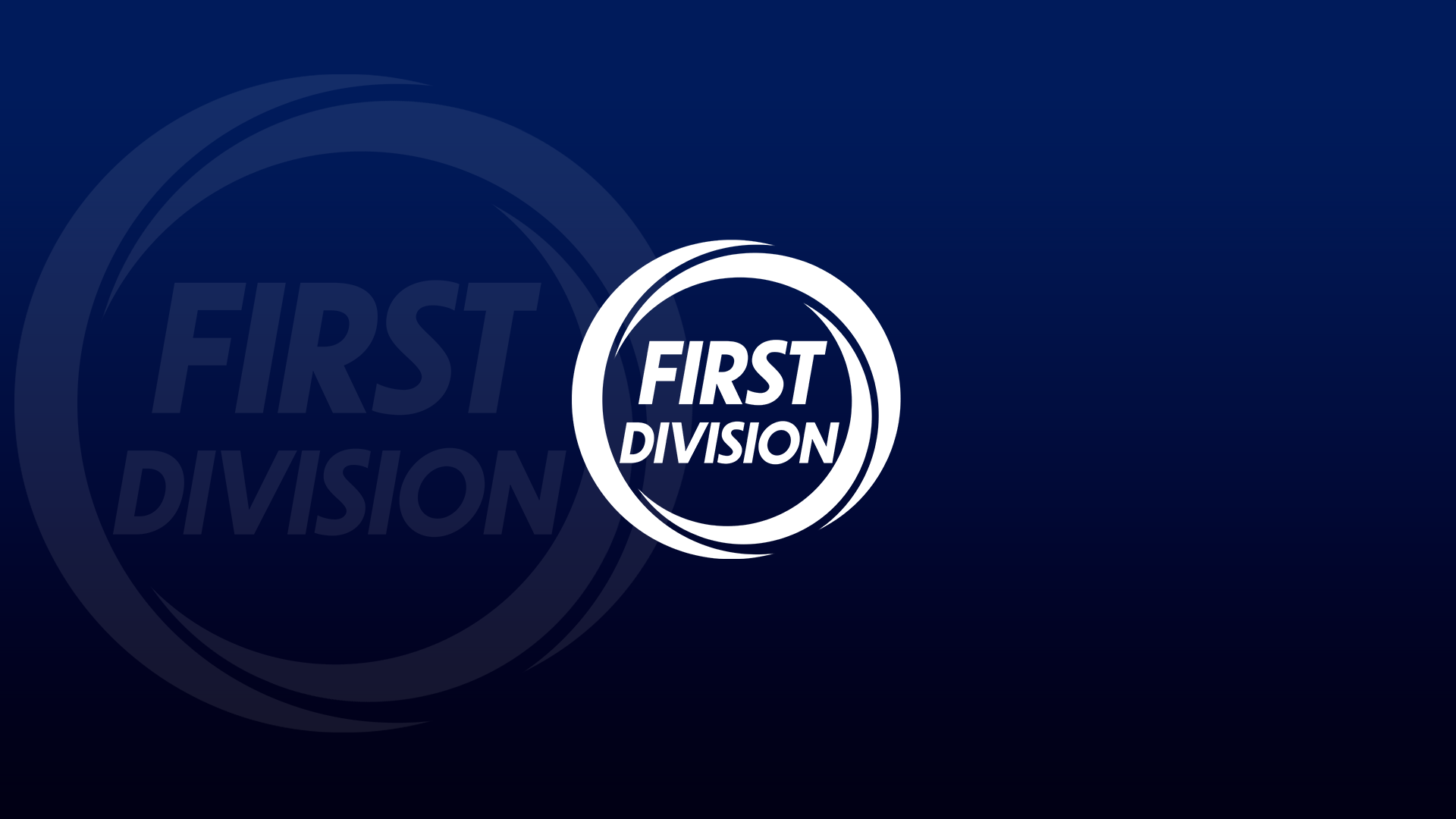