Bermuda U20 Win their first Qualifier 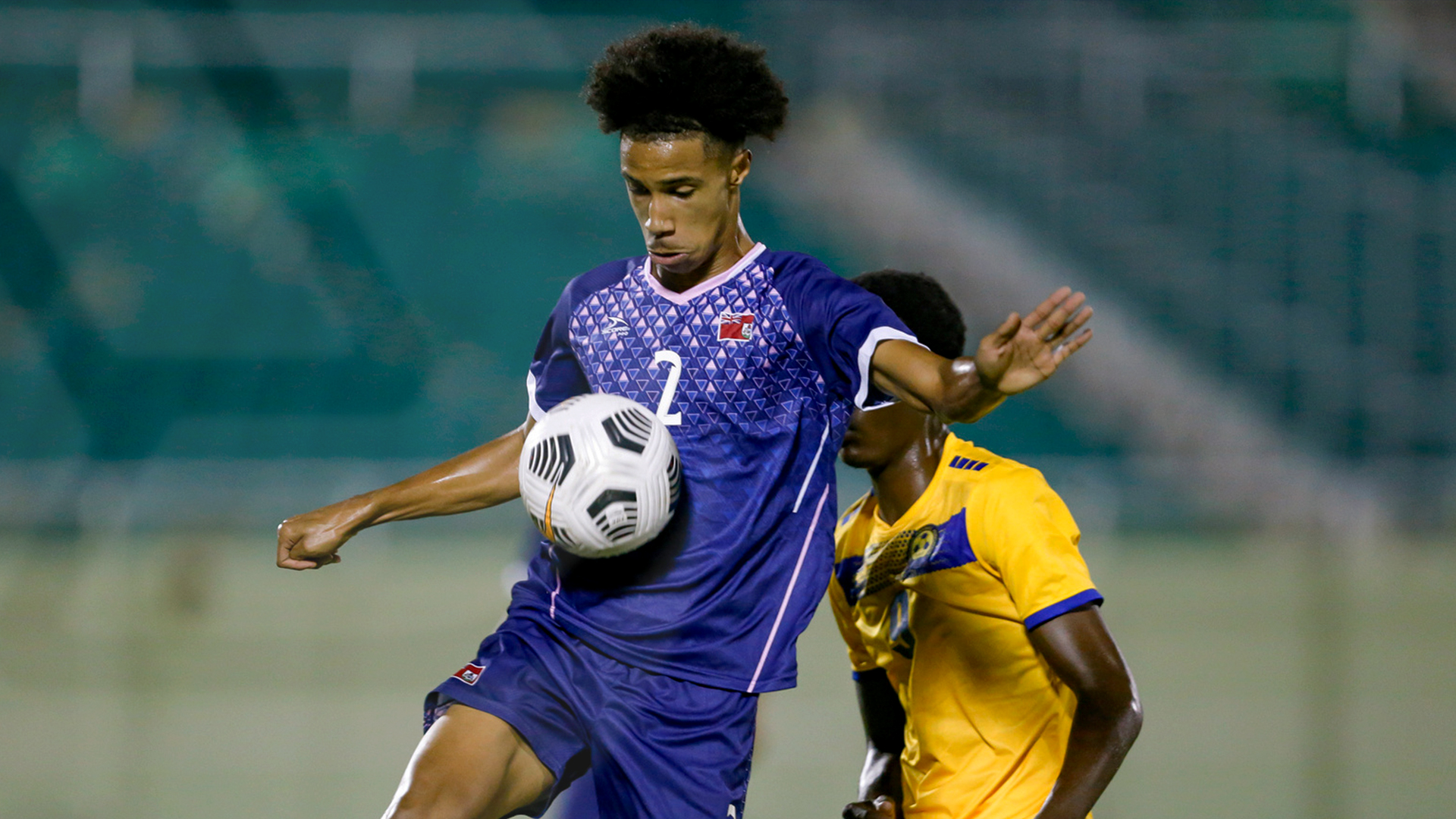 The Bermuda Men's U20 played their first qualifier of the Concacaf U20 Championship yesterday against Barbados. Bermuda received an early red card in the 20th minute while 1-0 down.

10 men Bermuda ended the half 2-1 up with two quick goals from Richardson and Mills. Barbados player Morris equalised late in the second and only a minute later Bermuda would win the match with a late winner from substitute S. Jones.