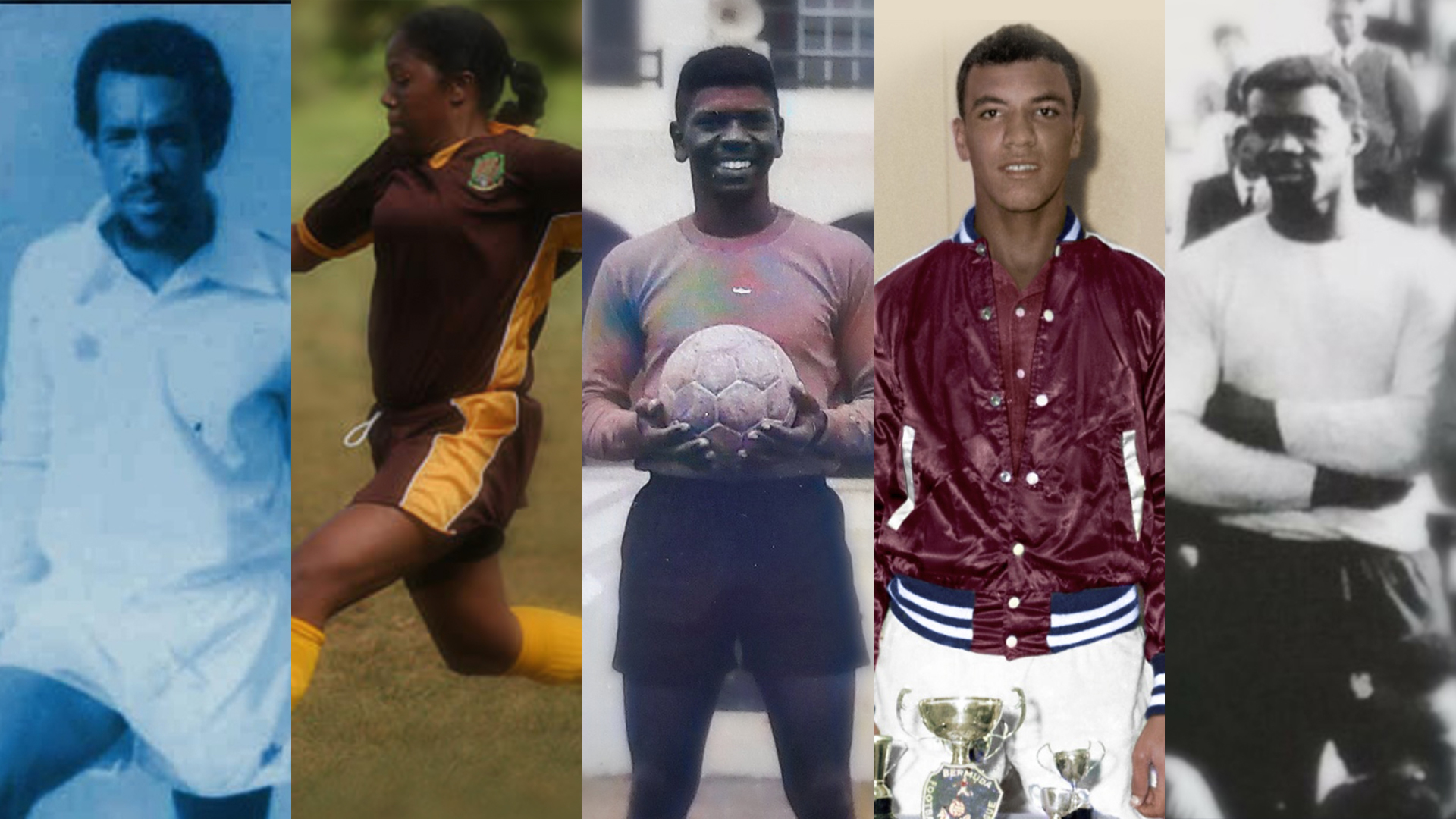 ‍Larry “Cracks” Darrell started his senior football career at YMSC when chosen to play for the senior squad at 18, in 1968. Darrell played with YMSC until joining Vasco Da Gama in 1980. Darrell filled the centre half vacancy at the club although he was a midfielder. During his time at Vasco, Darrell captained the side and lead them to two FA Cups, the Dudley Eve Trophy, and the Friendship Trophy. Darrell also travelled with the Bermuda National Team on numerous tours. Darrell captained the Bermuda side that beat Canada 1-0 at BAA and scored the only goal of the match. He remains active at YMSC to this day as a part of Management.

‍Shawnette Perott has been involved and committed to WSSC over the last 30 years, as a member, and player playing on various sports teams for the club such as football, softball, and netball. When the Women’s League emerged Perott, joined the Cedar Park team in 1990. Cedar Park would later join WSSC and change its name to Dandy Stars. In 1991 she was a member of a Bermuda Select team that traveled to Atlanta to participate in the Pele’ Tournament. Perott played until the women’s league came to a halt in 2013. During her playing years, she was involved as a player, captain, and coach, winning several individual awards. She is still heavily involved in the youth at WSSC. She currently holds the role of youth coordinator for the Dandy Town Youth Academy since 2009, is a C licensed coach, and parent rep for her son’s team.

‍Quinton Rudolf Minors or Rudy as he preferred to be called started his football career at West End Rovers. He played in the left back position which was a position he excelled in during his whole senior career. Minors became the caption of the A division side in 1961. West End Rover and Somerset Colts soon amalgamated and changed their name to Somerset Trojans. Here, Minors became Somerset Trojans first and longest serving captain, a position he held until 1973. As the captain of The Trojans All-Conquering squads of the late 1960’s and early 1970’s he lead them to a league title four years in a row and the coveted Triple Crown Championship, an amazing three years in a row to earn them the distinguished title of ‘Silver City’. Minors also performed on an international level. In 1967 he was part of the Bermuda National Team to play in the Pan Am Games and bring home the silver medal in the football tournament.

‍Glen Wade started playing for Pembroke Juniors and was quickly promoted to the “A” team at 15 years old in 1954. Wade would go on to win 4 straight League titles with Pembroke Juniors from 1955-1958 as well as winning the BFL Knockout Trophy 3 times. He joined Dock Hill Rangers in 1959. At Dock Hill Rangers, Wade is most known for being half of the dynamic striker duo with Bayfield Clarke known as the “Terror Twins.” The two formed one for the deadliest striker duos ever grace the pitches in Bermuda. In the 1966/67 season he made the move to Pembroke Hamilton Club (PHC), and in the same season won the FA Cup with a victory over Devonshire Colts in which he scored one of three goals. Wade also toured with the Bermuda National Team in 1964 to Iceland. Of the three matches played against the Iceland National Team, Bermuda lost the first game followed by a draw and a win. Wade scored a brace in their 2-2 draw. In 1982 "Gappa "was one of the instrumental founding members of the St .George's Allstars (Ticomatic) team. Glenn "Gappa" Wade made a great contribution to St. George's in his last years of competitive football and will never be forgotten.

‍Sheldon Bradshaw found his love for football playing for West End Primary and later Churchill with Clyde Best and Clarence Symonds. Bradshaw was a force to be reckoned with in goal. Bradshaw’s Club career started at Ireland Rangers Football Club as he was a part of their very first team. At the time, the team was a junior team. They didn’t let age stop them as they took on the crews from the Royal Navy Warship in games. Playing these fully grown men and the training regimen gave him a good foundation for great things to come. As a senior player, Bradshaw played for many teams such as Vasco Da Gama, Silver City, North Village, and Warwick United. He was a known force between the post. Bradshaw was also chosen as Bermuda’s goalkeeper on several tours. Bradshaw traveled to, United States, Canada, Haiti, Jamaica, England, Suriname, and other places with the National Team. Sheldon’s career is fondly thought of today. Members of the community still give accolades for how he performed on the field.

The BFA will be accepting applications for the Legends Scholarship starting May 1, 2021. The application window will close on June 30, 2021. All applications must be emailed to bfa@bermudafootball.com. For more information on the 2021 Legends and application documents visit bermudafa.com/legends. 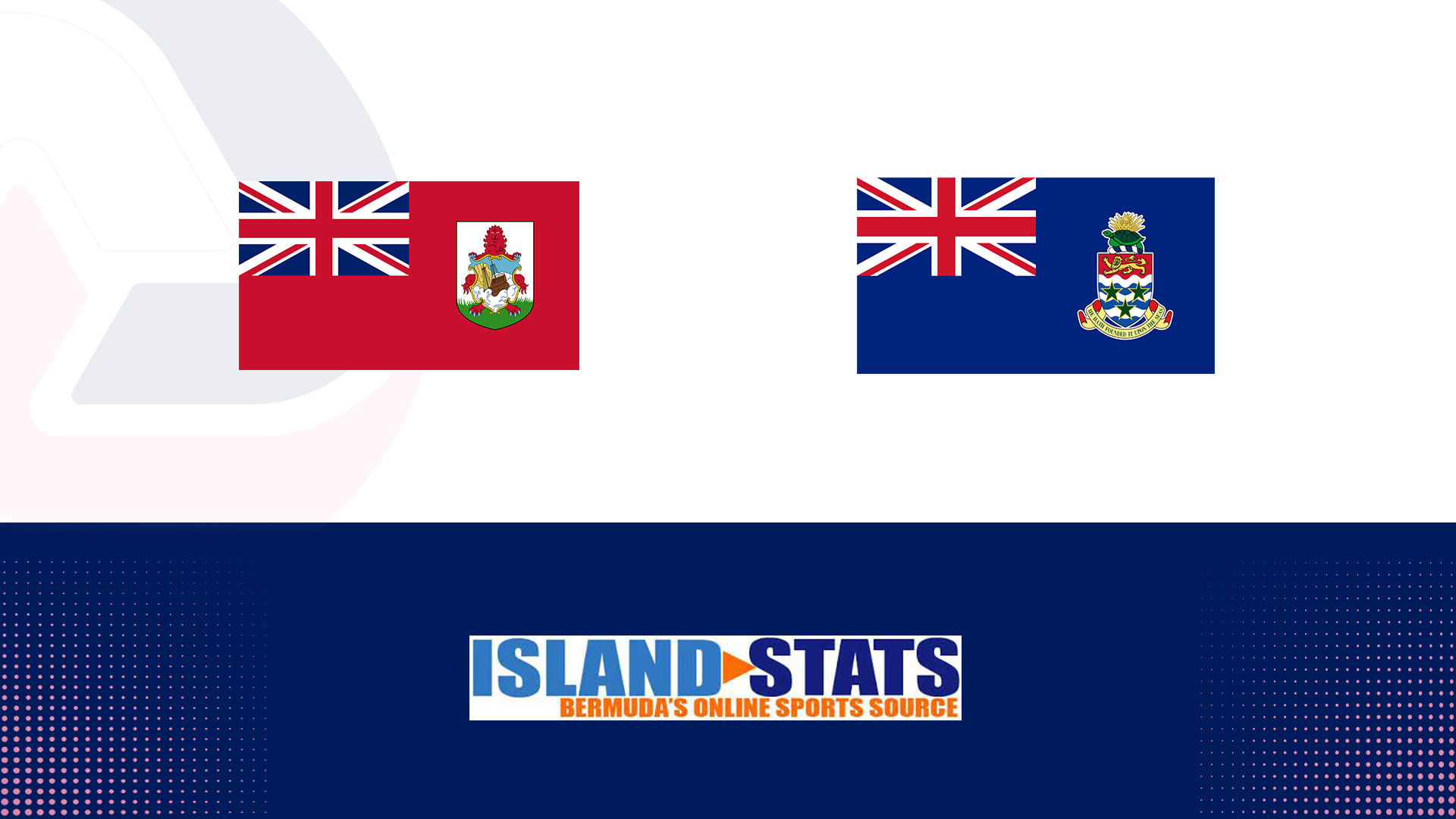 President on match against Cayman Islands 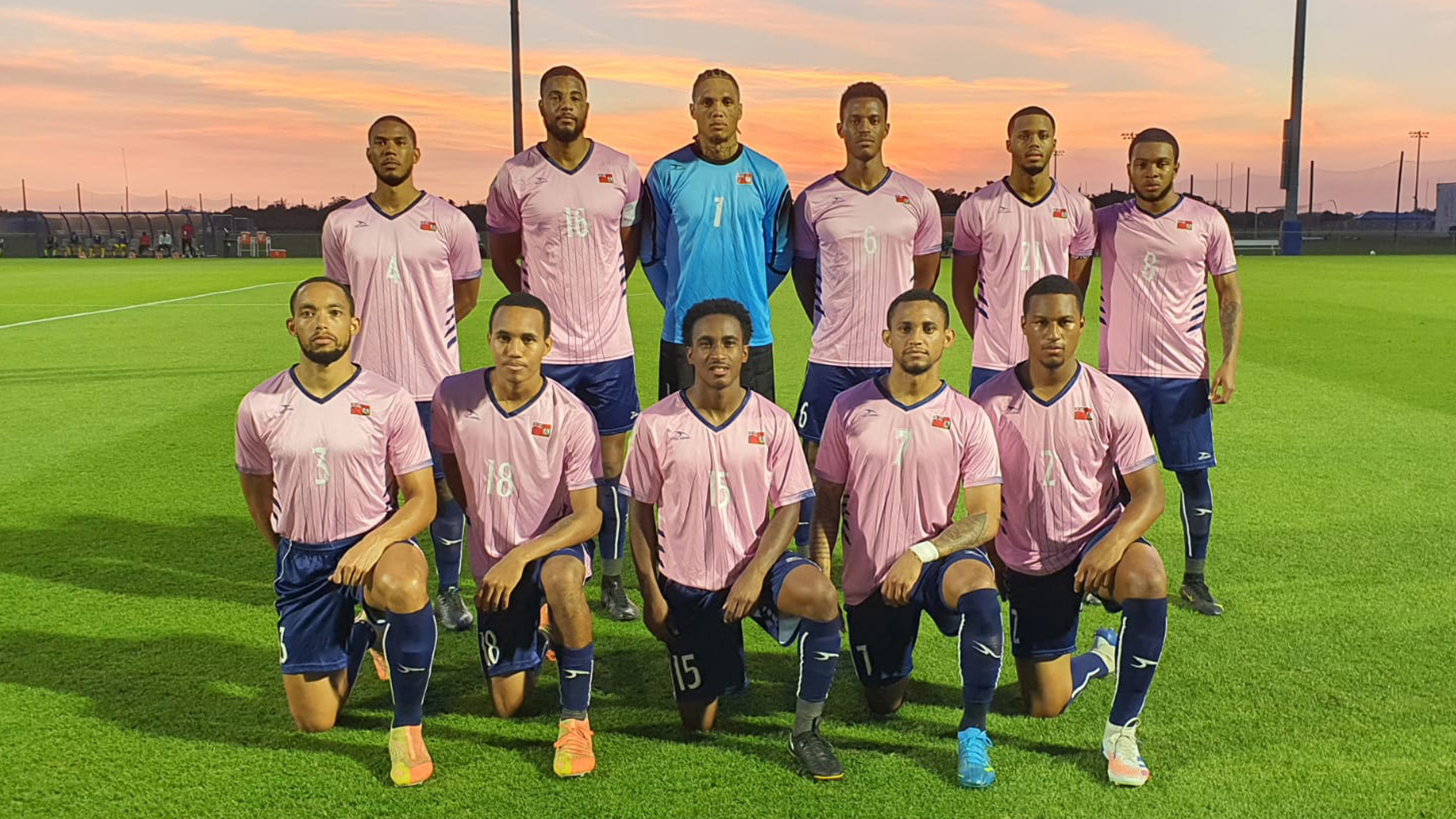 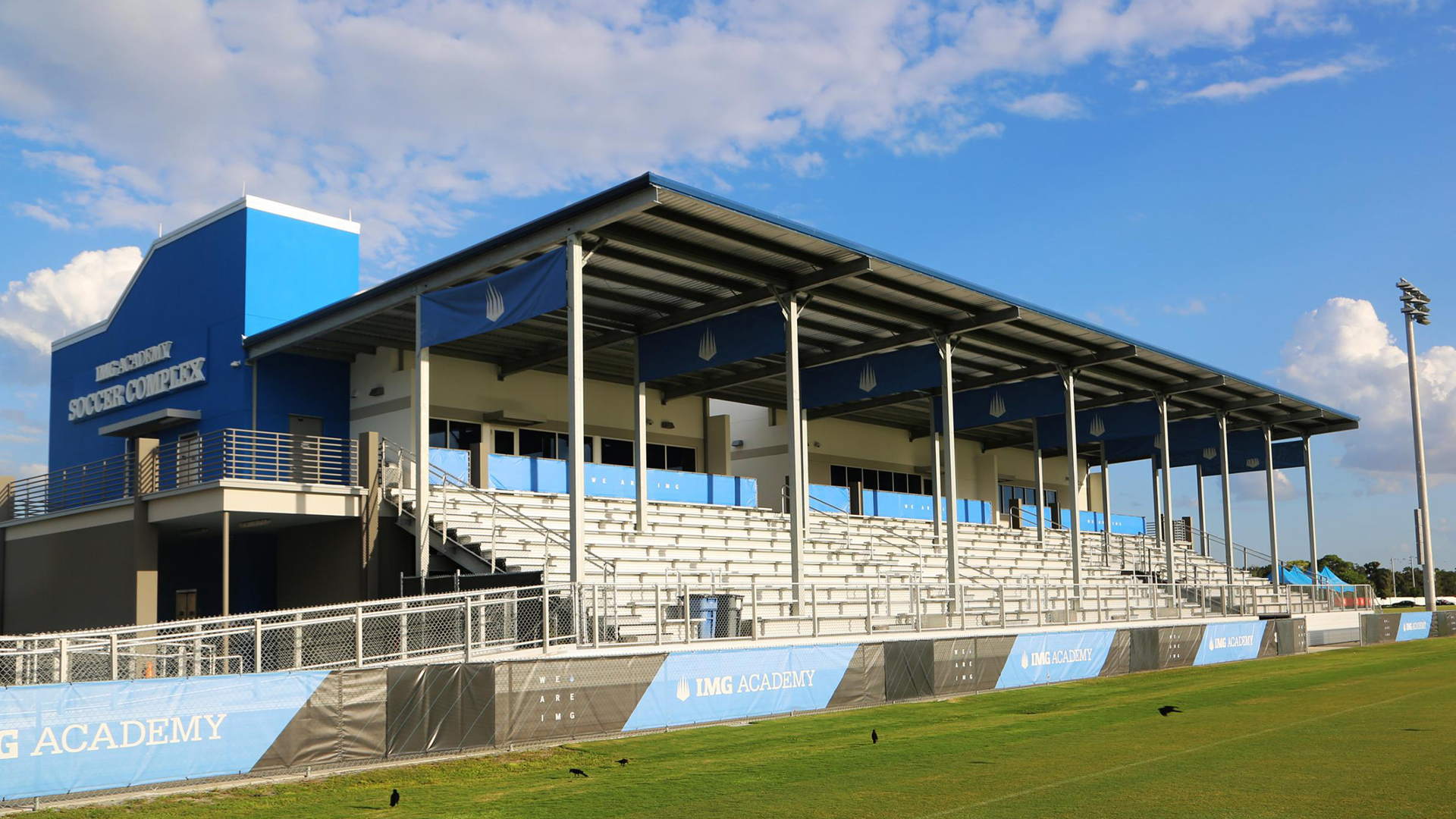 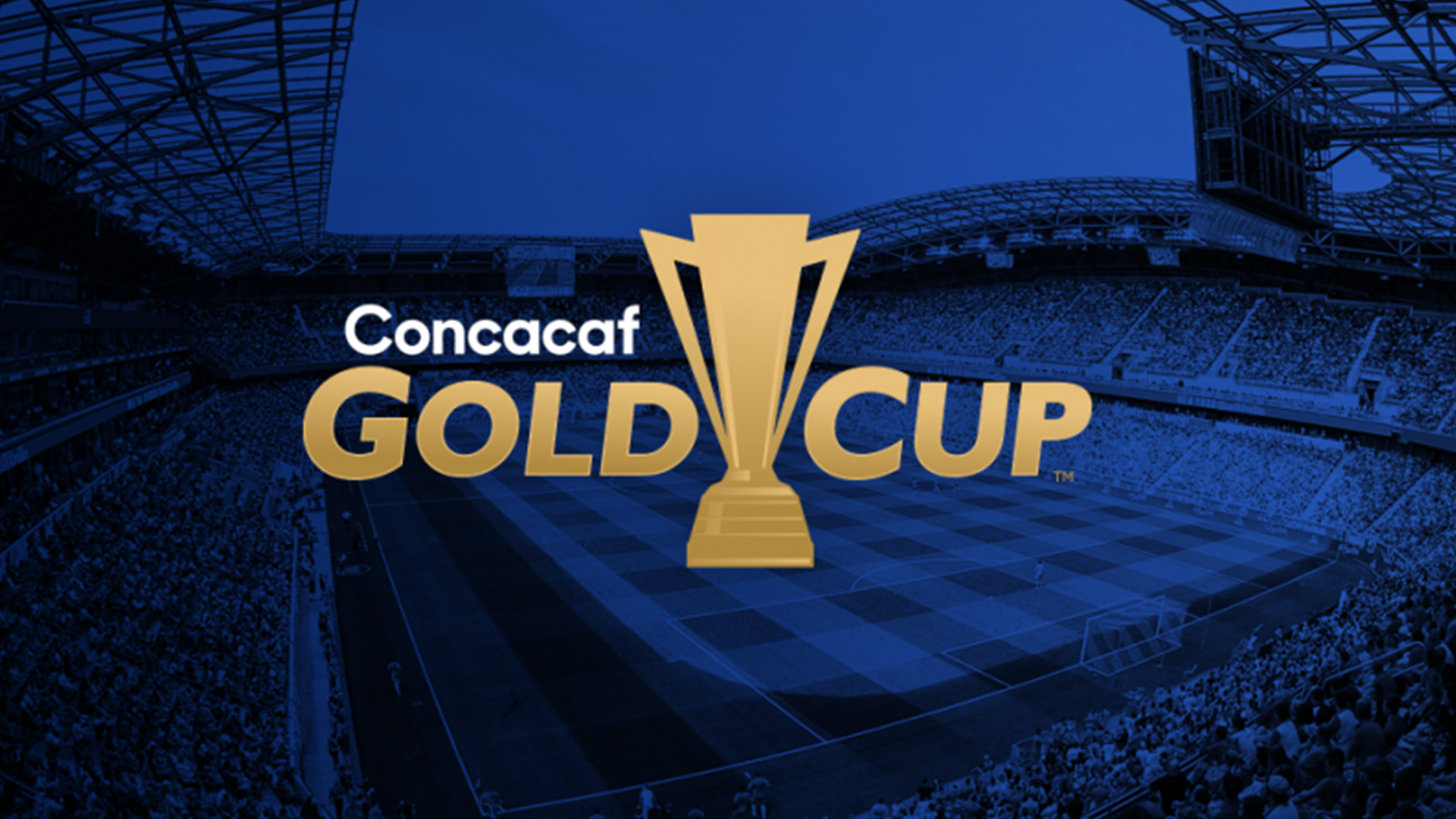 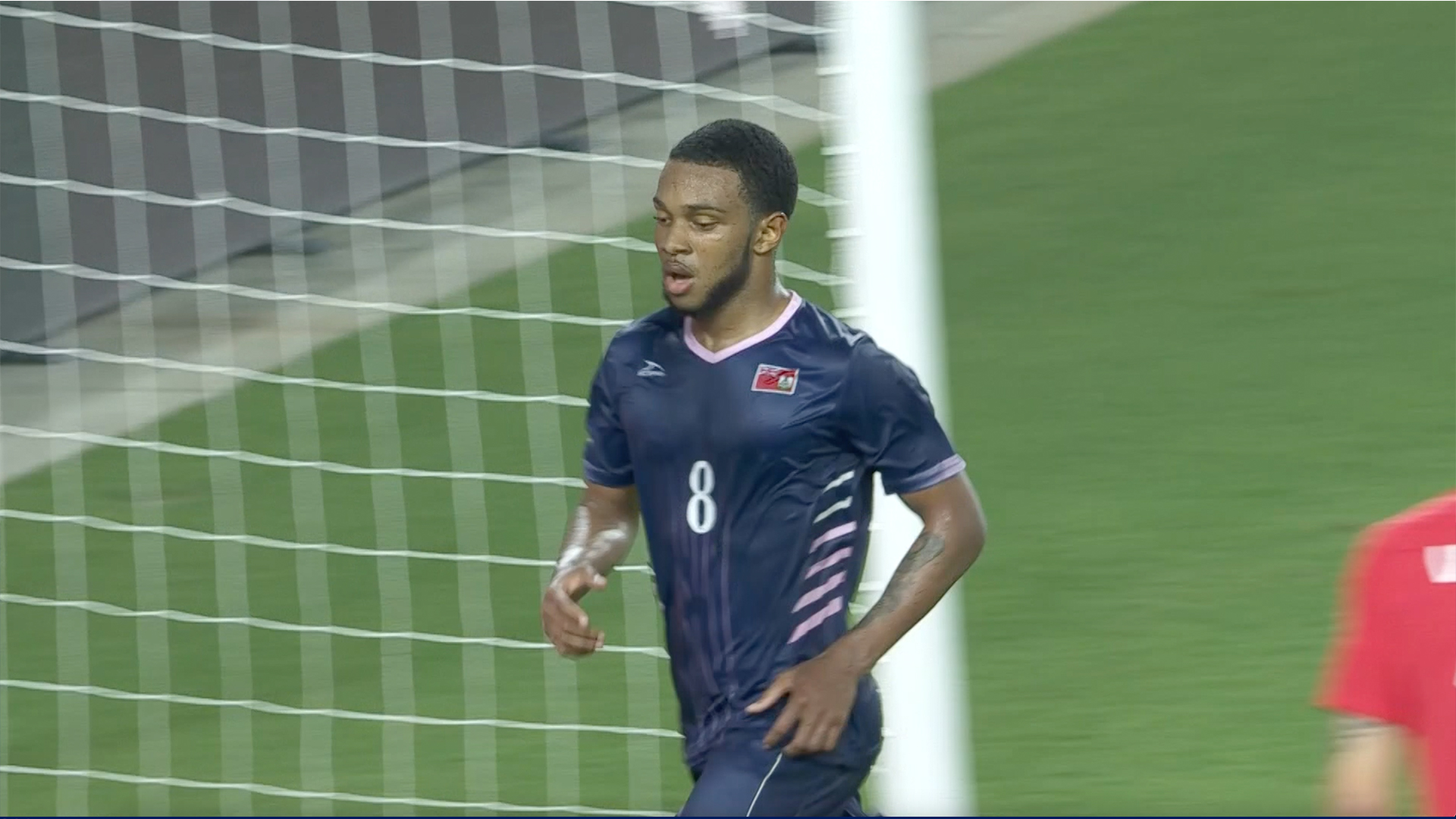